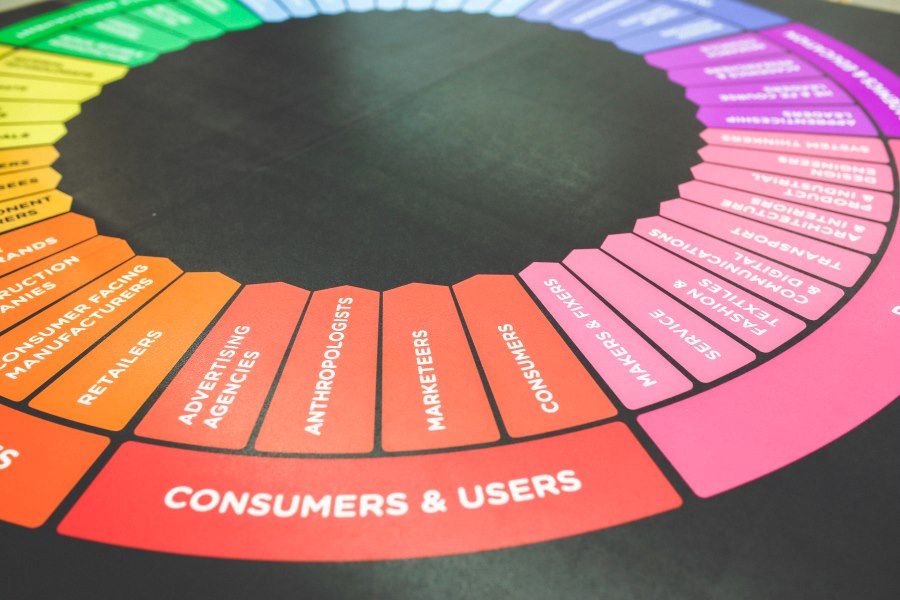 Thats according to a study by marketing and advertising services firm NewBase (formerly Publicitas International), which polled 1,019 marketers worldwide and asked them which types of technologies they plan to prioritise over the next 12 months. Respondents chose their top 5.

But that may be because theyre looking at new and emerging technologies. According to NewBase, some marketers believe technologies like voice assistants, drones and roboticsall of which werent included in the survey last yearwill affect their business over the coming 12 months.