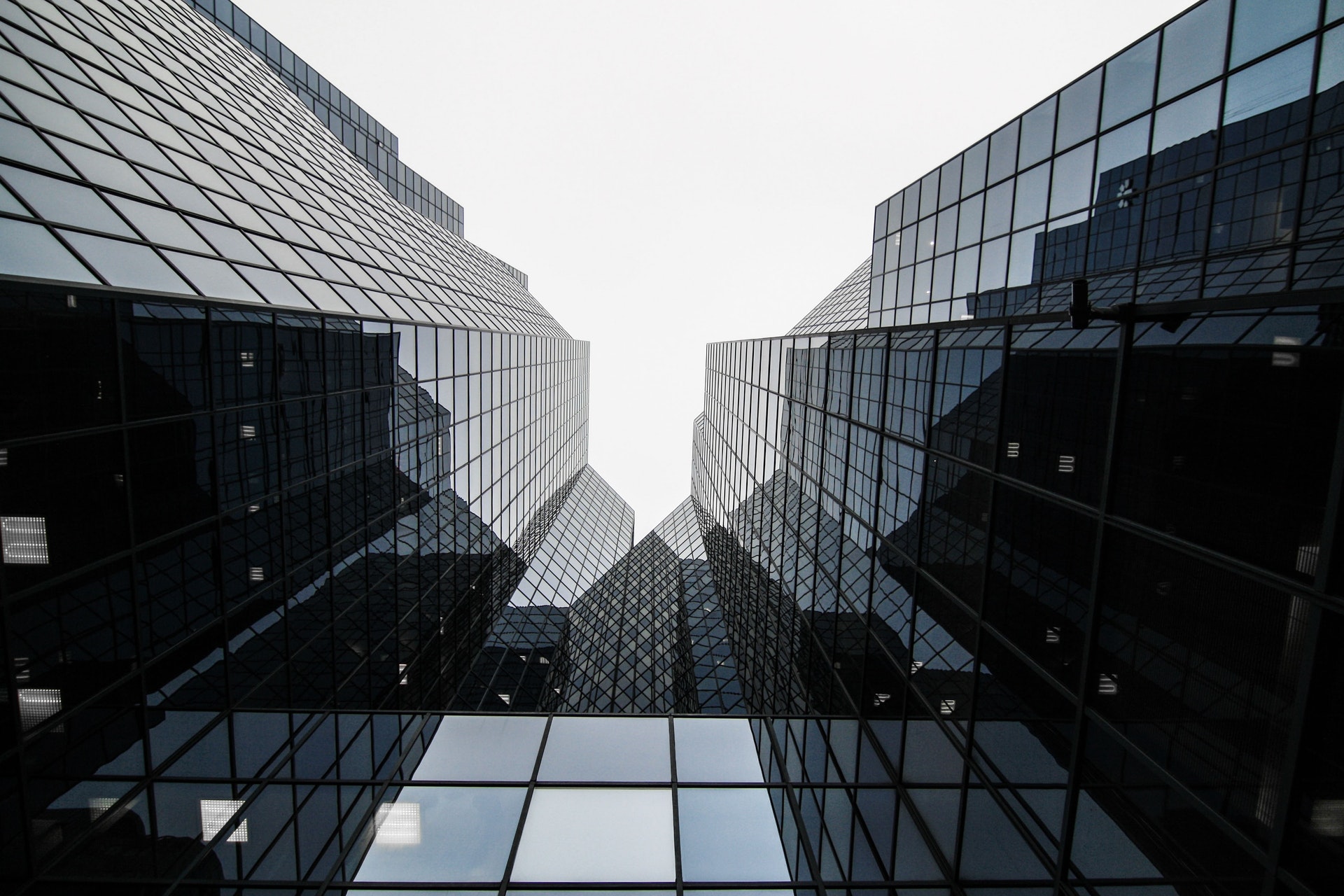 Artificial intelligence is quickly becoming the next major battlefield between Silicon Valley's biggest tech companies. Microsoft announces a rallying of the troops.

Microsoft has long employed a veritable army of AI experts, who have contributed their expertise to products and services including Microsoft Translator, the Microsoft Cortana digital assistant, and even the infamous rogue Tay chatbot.

The difference now, according to Microsoft Research Labs director Eric Horvitz, is that this new organization will bring roughly 100 of those experts under one figurative roof. By bringing them together, Horvitz says, Microsoft's AI team can do more, faster, he says.

Plus, Microsoft is taking steps to make sure that artificial intelligence is being used responsibly, thanks to a new overseeing ethics board called Aether made up of top Microsoft execs from across the company. And a new "design guide" will provide Microsoft teams with insight into how to responsibly develop and deploy AI.

General AI for all

In the long term, Microsoft Research AI is making it a major goal to build "general AI;" the holy grail for artificial intelligence researchers. While current systems like Cortana or Amazon Alexa seem intelligent, they can only really say what they've been programmed to say. A general AI would think and reason like a human.

Microsoft is really focused on applying artificial intelligence to the tools that customers already use. Horvitz cites an internal presentation he recently attended about how Excel spreadsheets might be smart enough to catch formula errors before you make them. He calls this "augmenting human cognition."

The evidence that Microsoft is on the right track can be found with the company's success at using its bots to beat high scores in games like "Ms. Pac-Man."

"It's fun to compete and be at the top of the charts for these games and challenge problems," says Horvitz. Now, it's really time to double down and bring this tech to products people actually use.

Microsoft also announced on Wednesday the formation of Aether (AI and ethics in engineering and research). This board of executives drawn from across every division of the company aims to safeguard AI systems from malfunctioning and going wrong. The idea, according to Horvitz, is to spot issues and potential abuses of AI before they start. It's a model that he hopes is adopted by others.

Microsoft's AI design guide is also designed to help engineers build systems that augment what humans can do, without making them feel obsolete. Otherwise, people might start to feel like machines are piloting them, rather than the other way around. That's why it's so key that apps like Cortana feel warm and relatable.

The announcement runs closely alongside Googles PAIR program within their Brain division. Googles strategy with PAIR is to study and redesign the ways people interact with AI systems  the intention of which is to build systems with people in mind at the start of the process to ensure inclusiveness

According to Horvitz, this is fine. He views it as critical and "pre-competitive" for the tech titans to work together and make sure that AI is being responsibility built. Once that's settled, then they can go back to fighting tooth and nail for the future of tech.