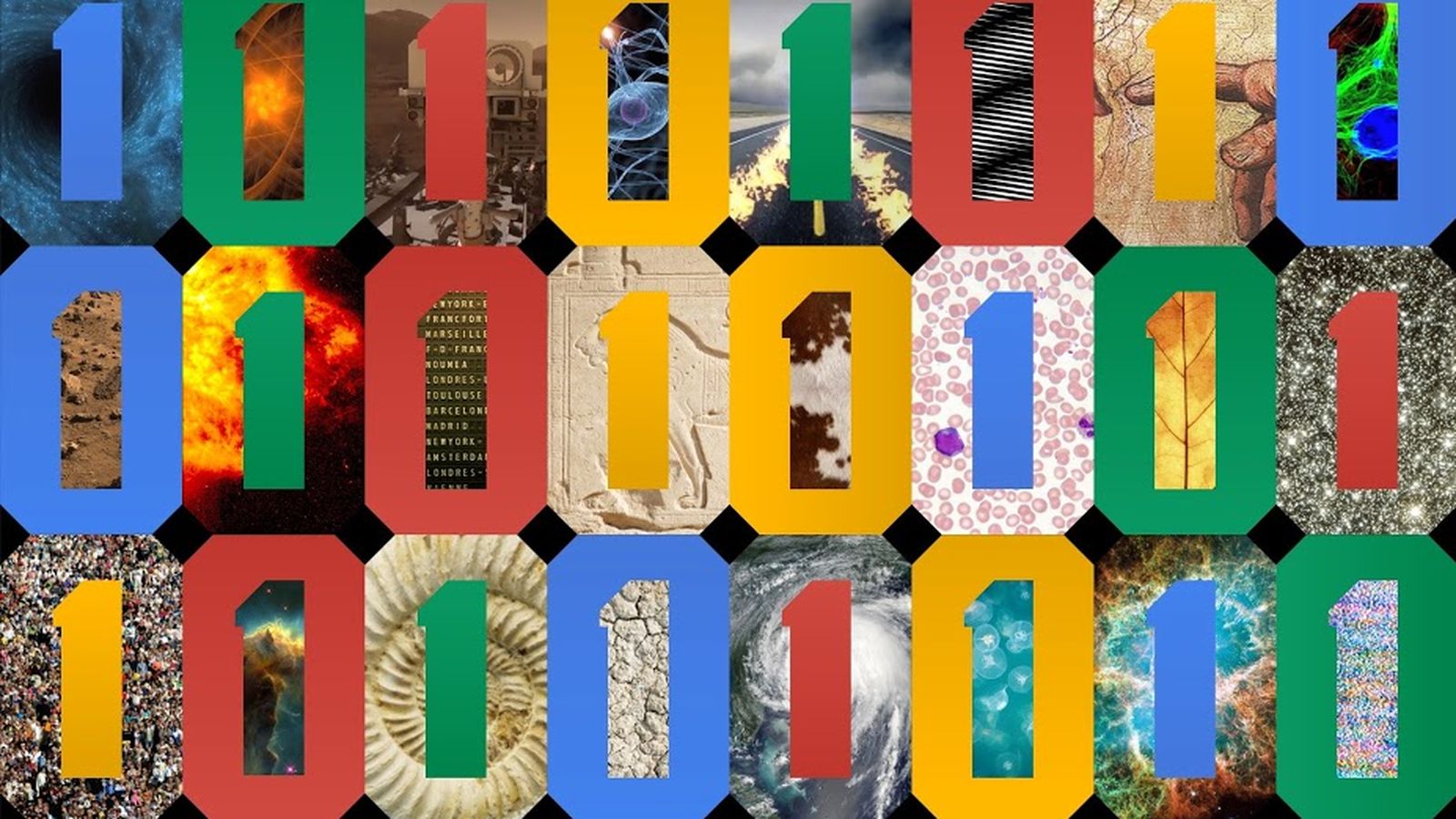 But not everyone is impressed

Update: The full paper was published in Nature on 23 October 2019

A researcher leading Googles quantum computing effort claims to have produced a proof of quantum supremacy - a task where a quantum computer considerably outperforms a classic computer.

A paper describing the experiment was accidentally published on a NASA website, before being promptly removed.

The document, seen by both the Financial Times and New Scientist, details a computational problem that would take 10,000 years to solve using todays most powerful supercomputer, Summit - built by IBM for Oak Ridge National Laboratory  but which can be solved by an existing quantum tech in less than four minutes.

The news is not entirely unexpected: Google previously said it plans to prove quantum supremacy using Bristlecone, its latest and most powerful quantum chip.

However, not everyone agrees that the reported experiment falls under the definition of quantum supremacy.

The paper thats been turning heads has been written by John Martinis, professor at the University of California, Santa Barbara, who has been in charge of Googles quantum hardware efforts since 2014.

It details a type of a random sampling problem that is almost impossible to solve with conventional processors. But true quantum chips  the kind that need to be operated at temperatures close to absolute zero (-273.15°C/-459.67°F)  can reportedly get it done within a few minutes.

The clever bit of maths essentially checks whether an incredibly long number was truly random.

To our knowledge, this experiment marks the first computation that can only be performed on a quantum processor, the paper said.

Quantum computers interact with information using quantum bits or qubits. A traditional bit measures either 1 or 0. Because quantum states can be superposed, qubits can measure both 1 and 0 simultaneously  just as the famous cat in Schrodingers Paradox can be both alive and dead because it is isolated from the outside world in a coherent quantum state.

In the experiment, the calculations were performed using Googles 54-qubit quantum circuit codenamed Sycamore. Its not even the highest-performing quantum chip at Google, that honor belongs to the 72-qubit Bristlecone, but the more powerful version is reportedly suffering from design issues.

Interestingly, the paper notes that one of the qubits gave up during the experiment, so technically the alleged quantum supremacy was proven on a 53-qubit system.

Several of Googles competitors have disputed the papers claims. Its just plain wrong, Dario Gil, head of research at IBM, told the FT, adding that the experiment had no practical applications.

The hardware used by Google was specialized for the task, he said  and was very far removed from universal quantum computers that are necessary for doing real-world research.