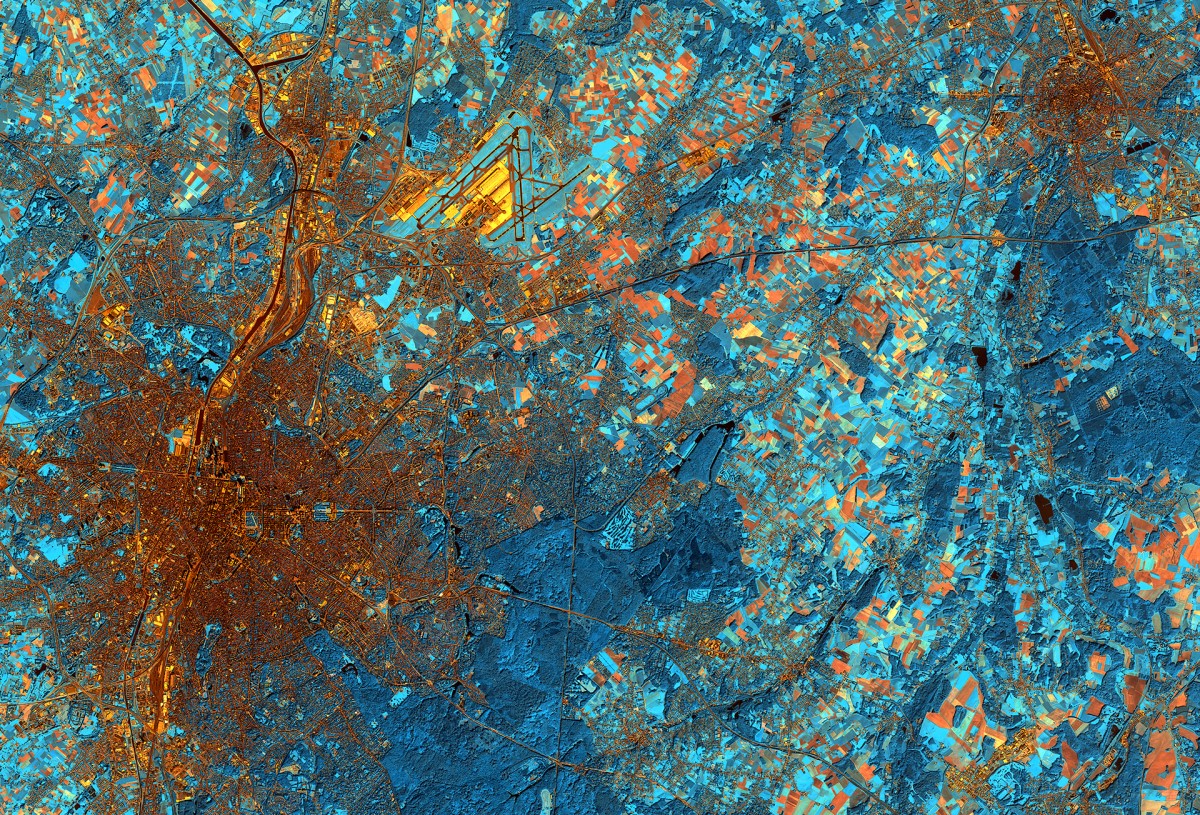 Environmental crime is an illegal act which directly harms the environment, and for the first time in history, humans have become the key drivers of change on a planetary scale. It is believed that environmental crime increases the fragility of an already embattled planet. With humans vastly altering Earths systems, experts suggest were in the midst of the Anthropocene Epoch. Human activity is becoming the dominant influence on climate and the environment and its feared that these inflicted changes may persist for millennia.

Space tech and artificial intelligence (AI) are being used for the highest level of insight, helping develop emergency measures to reduce and hopefully counteract the extensive damage which has already been caused  and new AI solutions are likely to have a big impact on sustainability goals.

The UN has drawn up 17 global goals of sustainability, and satellites play a large part in making them a reality. Extreme weather conditions and droughts in impoverished areas can be predicted by satellites which observe the Earth. This helps to achieve the second goal of no hunger, by improving farming and preventing famine.

The three primary
sustainability goals are listed below:

Satellites produce such a vast amount of data, it would take 30 million people looking 24 hours a day to watch and analyze all of it. However, by using computer vision algorithms it is possible to turn that stream of data into easily accessible information which can significantly help 14 of the 17 United Nations sustainability goals.

Many satellites also
measure key variables on Earth, in the atmosphere, on land and in the oceans.
The combination of mathematical models, science and images help to see climate
change by assessing temperature and currents. This helps to achieve goal 13,
climate action.

Ecosystems and wildlife can be monitored efficiently by AI systems, and we can use almost real-time satellite data to track illegal logging in forests. Drinking water supply systems can be monitored with AI, helping detect underground leaks, manage residential water use and predict when water plants need maintenance.

How ESA will further
our understanding of Earth sciences

Stopping crimes against the environment

ESA is taking measures and owning initiatives to reduce crimes against the environment, using AI and space tech to give us the best chances to stabilize the planet's climate, in keeping with the UNs sustainability goals.

The European Space Agency (ESA) is an international organization which arranges European space programs to find out more about the Earth, our solar system and the universe, providing further information on space-exploration.

ESA Space Solutions encourages investment in space research and satellite-based technologies for worldwide benefit. Fundraising opportunities and guidance tips are available to commercialize your space-connected business ideas with a two-year incubation program. For more information on how to apply, head over to the application page.