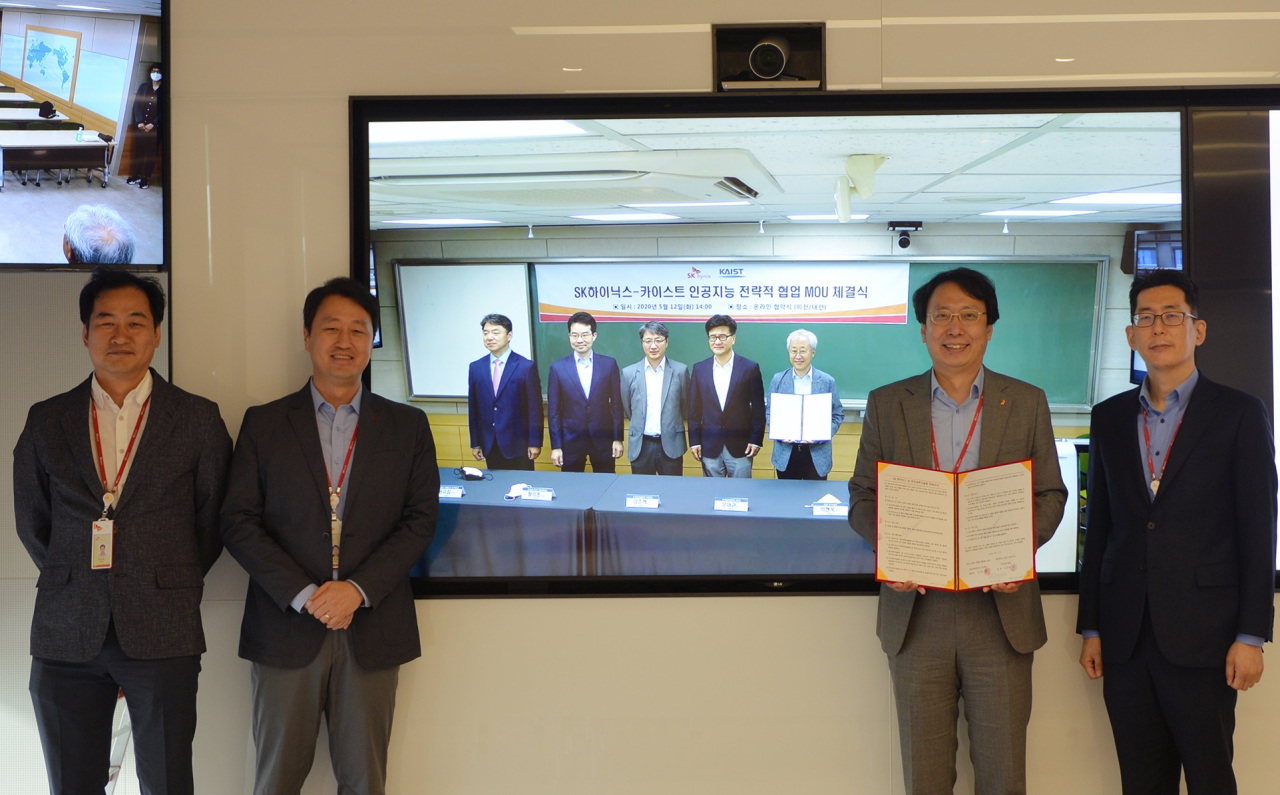 And then those chips will be used for AI. Its the circle of life

Since March, data generated during semiconductor manufacturing has been transferred to the Korea Advanced Institute of Science and Technology (KAIST) in real-time.

Given the highly valuable and much-coveted nature of the semiconductor data, security was a primary concern for SK hynix. The company set up a dedicated cloud computing cluster at its headquarters in Icheon, Gyeonggi Province, and security deposit places at the university's Daejeon campus and the Seongnam-KAIST ICT research center.

"This is the first instance of a semiconductor company establishing access to its database, which means cybersecurity is the most important thing," Moon Jae-kyun, electrical engineering professor at KAIST, said (translated).

"For the consistent development of semiconductor technology, we will also put our full efforts into research activities and security management."

Song Chang-rock, head of the data transformation division at SK hynix, added that he hoped the partnership would spur new advances in chip-making. "We have set up a system that can apply the latest AI algorithms developed by the university to the industrial field immediately," Song told Korea Times.

"We hope the partnership can help cultivate more AI professionals who can significantly advance the semiconductor industry."

Back in the fifties, after the Korean war devastated the country, South Korea went on a similar spending spree, offering hefty loans to fledgling tech companies that would grow to dominate entire markets - including Samsung, LG, and SK hynix' parent SK Group.