Hyundais Shucke to test autonomous shuttles on the streets of Sejong, South Korea
by Ben Wodecki
7/16/2021 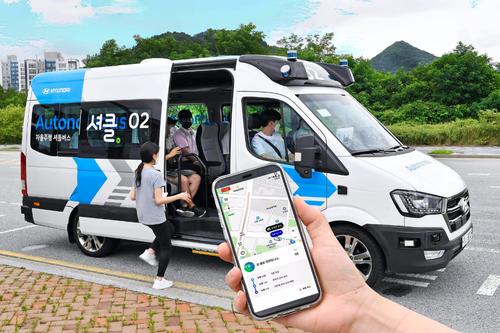