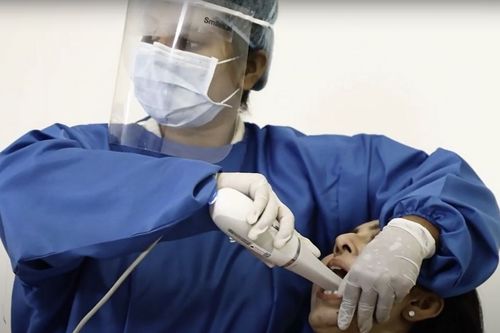 Smiles.ai, a smart dental care startup, has raised $23 million in series A funding, in a round led by Alpha Wave Incubation.

Its series A round was led by Alpha Wave Incubation, with the likes of Sequoia Capital India and Chiratae Ventures also investing.

Smiles.ai said it would use the funds to expand its technology throughout India and strengthen its leadership team.

“However, now with increasing awareness, increasing disposable income and rising millennial aspirations, the industry is going through a transition and we are leading this change in India by combining dental care, operations and technology expertise.”

The startup is based in Bengaluru (also called Bangalore), the capital of India's southern Karnataka state. The city is renowned for the presence of tech firms basing themselves there.

After closing its series A round, the dentalcare startup has its sights set on the Middle East and North Africa markets.

“We believe the opportunity here is global and we will work with the company to take them to other markets,” said Anirudh Singh, managing director, Alpha Wave Incubation.