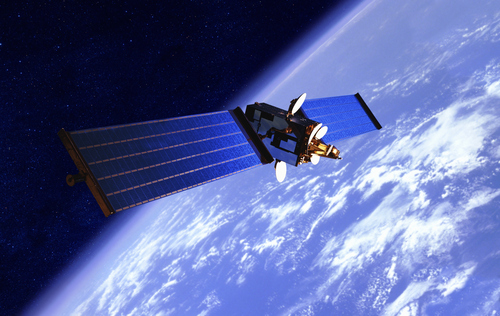 Improving monitoring and forecasting abilities for space weather is “crucial to the sustainability of the space environment,” according to Katherine Courtney, former CEO of the U.K. Space Agency.

Speaking during a panel at Space Comm 2022, Courtney, who is now a strategic advisor at Arqit, suggested greater space monitoring methods would be a “vital component of being able to maintain a safe and secure, sustainable environment.”

During the panel, Courtney referred to a March incident where 40 SpaceX satellites were taken out by a geomagnetic storm triggered by solar radiation.

“This can have big commercial consequences, but also it has big consequences in terms of the hazardous environment that it creates for everybody else, just trying to keep their spacecraft safe in space,” she said.

“Space weather today is monitored on a national basis, there is not very much international data sharing and data standards are not uniformly agreed upon internationally.

“There is a risk that spacecraft have to take some kind of maneuver to respond to an impact that it suffered and all the other players up there in space might be able to observe that and not understand what is happening which can cause misunderstanding and tensions.”

Courtney warned that with increasing numbers of satellites in the clouds above us providing essential data, major outages brought on by space weather issues could prove catastrophic.

She cited a 2017 report from the London School of Economics that suggested a five-day disruption to GNSS, the constellation of satellites that powers satellite navigation, could have cost the U.K. economy almost $6 billion.

“It's entirely possible that a severe space weather event could take that system out along with others.

“It’s increasingly important that we take this seriously as something that we don't know enough about, and we need a lot more research and development to understand that better.”