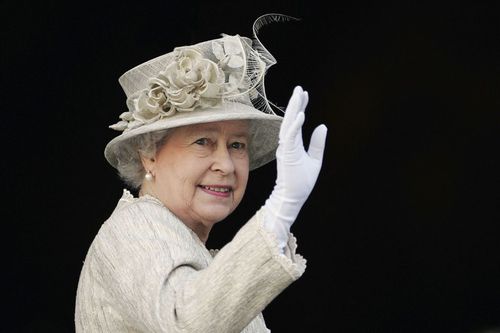 Queen Elizabeth II has died at the age of 96 after having reigned for 70 years as the longest living British monarch. She ruled through 15 prime ministers, from Winston Churchill to the newly minted Liz Truss.

She was a steady presence throughout national and global upheavals – as well as family difficulties.

Tributes poured in from around the world, including those from the biggest names in tech.

There is nothing more noble than to devote your life to the service of others. We stand with the people of the UK and Commonwealth in honoring the life and dedication to duty of her Majesty Queen Elizabeth II. May she rest in peace. pic.twitter.com/GkLpqyovlh

Sending our deepest condolences to the people of the UK and around the world mourning the passing of Queen Elizabeth II. Her steadfast leadership and public service have been a constant through many of our lifetimes. She will be missed.

I can think of no one who better personified duty. My deepest condolences to all the Brits mourning her passing today. https://t.co/rCkagaglET

I feel honored to have met HM Queen Elizabeth, and I am very sad to hear of her passing. My deepest condolences to the Royal Family and the British people. https://t.co/fPbpAt5ILv 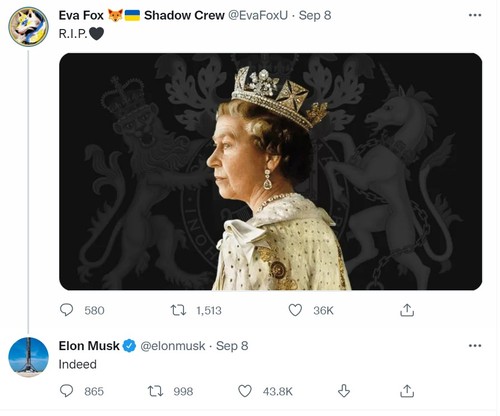 As Deputy Prime Minister and Lord President of the Privy Council, I had the great privilege of experiencing her wit and wisdom first hand. Today is a sad day for our country but her legacy will live on for many generations to come.