‘Tori’ has a pleasant but slightly clinical voice. 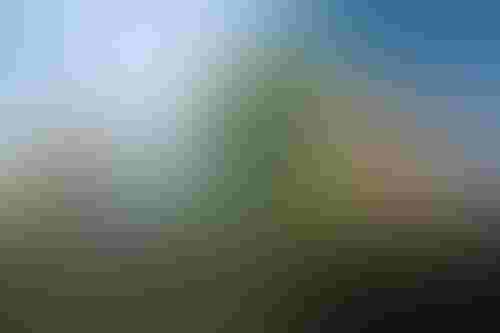 ‘Tori’ has a pleasant but slightly clinical voice.

Artificial intelligence will be taking your next order at the drive-thru lanes of Panera Bread.

With ordering automated, Panera staff will focus on other tasks such as preparing food. They also will be ready to assist if something goes awry.

If the pilot test goes well, Panera Bread could be rolling the system out to more locations in the future, said COO Debbie Roberts, in a statement. That means more customers could soon hear Tori’s pleasant but slightly clinical voice taking their orders.

The Drive Thru Wait Game - by OpenCity Tori AI from Nick Belsito on Vimeo.

Restaurants are automating at a time of worker shortage, where higher hourly wages and even bonuses are being paid to recruit fast food employees.

In June, Panera Bread opened a fully digital take-out restaurant called “Panera To Go” in Chicago with plans for two stores in California and Washington, D.C. this year. Customers and food delivery drivers can pick up orders from shelves for quicker execution; there is no customer seating. Panera said 81% of its 2021 sales came from delivery, pick-up, drive-thru or catering businesses – rather than dine-in.

In April, Panera Bread began testing a robotic coffee system from Miso Robotics. The system automates coffee-making and uses predictive analytics on data such as volume, temperature and time to brew a “quality cup of coffee” each time, according to Miso.

Other chains are innovating with AI as well. Last year, McDonald’s partnered with IBM to automate its drive-thrus through AI technology. In June, McDonald’s reportedly expanded its pilot program to 24 stores from 10 in Illinois, where the chain is headquartered.