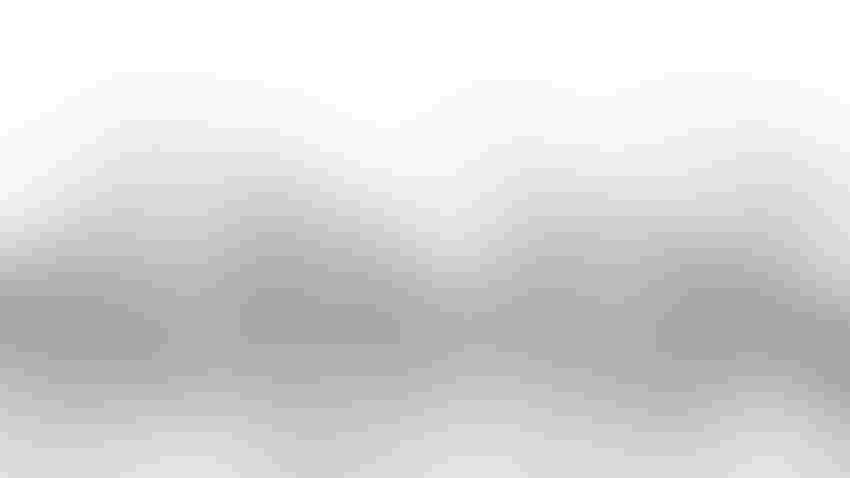 ChatGPT, the AI-powered chatbot that has become a viral sensation, is expected to generate $1 billion in revenue in 2024.

According to three sources who spoke to Reuters, chatbot parent OpenAI sees revenue topping $200 million in 2023 and then quintupling the following year.

ChatGPT can turn written instructions, or prompts, into essays, blogs, poems, marketing taglines and others. It also can summarize a body of text into bullet points. After launching on Nov. 30, ChatGPT already amassed one million users in less than a week, OpenAI CEO Sam Altman tweeted.

For now, ChatGPT is free for users during the research phase while the company gathers feedback. But for developers who want to incorporate this tool into other software, the cost is roughly around a penny for 20,000 words of text and approximately 2 cents for images.

But Mark Beccue, principal analyst of AI and NLP at sister research firm Omdia, thinks the $1 billion projection could be wishful thinking. "These companies have nothing to lose in making these outrageous predictions," he said. "OpenAI has been around for awhile and have been almost entirely open source, no revenue. Same with Stability AI."

"While tech is used to make fun, shiny things, it eventually has to become some sort of business," he added. "I question how many generative AI projects will commercialize their current value propositions."

He said an executive once told him that large language models are too expensive to be used to improve the company's chatbots so they are not being used. "It's not cost effective."

While Beccue thinks commercializing text-to-image AI or chatbot AI might be tough due to the uncertainty of charging enough for it to offset the steep costs of compute, it is different for automated code development. "It is a great idea," he said. "There's so much work that has to be done that's redundant. If you can replace that with (AI generated code), that's good stuff."

OpenAI was founded as a nonprofit to advance AI safely for humanity but changed its business model to become a hybrid ‘capped profit’ company in 2019. Among its founders are Tesla founder Elon Musk and Altman, Y Combinator’s former president. Other investors included LinkedIn cofounder Reid Hoffman, Microsoft, Sequoia Capital and Andreessen Horowitz.

Earlier this month, Altman tweeted that OpenAI has little choice but to make money on ChatGPT. “We will have to monetize it somehow at some point; the compute costs are eye-watering.”

But Altman also warned about limitations. “ChatGPT is incredibly limited, but good enough at some things to create a misleading impression of greatness,” he tweeted. “It’s a mistake to be relying on it for anything important right now. It’s a preview of progress; we have lots of work to do on robustness and truthfulness.”

“It does know a lot, but the danger is that it is confident and wrong a significant fraction of the time,” Altman added.