90% have dealt with fraud or mistakes in financial transactions 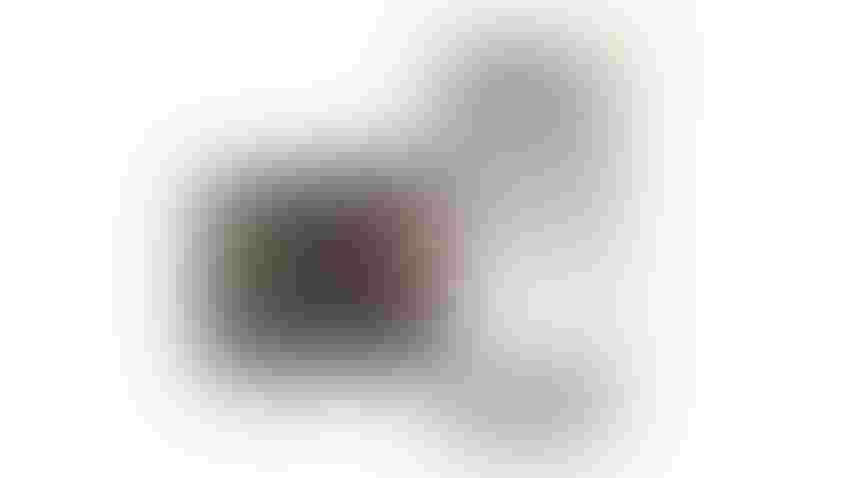 A new type of credit card that audibly voices financial transactions has been launched to make life easier for the visually impaired and the blind. A variation of the card also translates transactions and converts currency for those traveling overseas.

The Thales Gemalto Voice Payment Card vocalizes every step of a financial transaction – such as the amount, PIN validation, transaction approval − and has been certified by Mastercard and Visa.

The innovation is the result of a partnership between French multinational Thales Group and Handsome, a fintech also in France that focuses on solutions for people with disabilities.

To use the card, a person needs to download the app on their phone, which is uniquely linked to the user. Bluetooth communication connects the point of sales terminal to the mobile app. The financial transaction is announced on the mobile phone via earbuds or the phone’s speaker.

With this software, the users are aware of every step and must validate each transaction. The individual must approve each step with a secret code.

The communication is powered by conversational AI and natural language processing technology.

Approximately 90% of visually impaired individuals have encountered fraud or errors at the point of sale.

“We know innovation has the potential to solve a multitude of issues. That’s why … we decided to tackle concerns faced by blind and visually impaired people. Since then, it appeared that the solution has proven to be useful for other disabilities,” said Bertrand Knopf, vice president of banking and payment services at Thales.