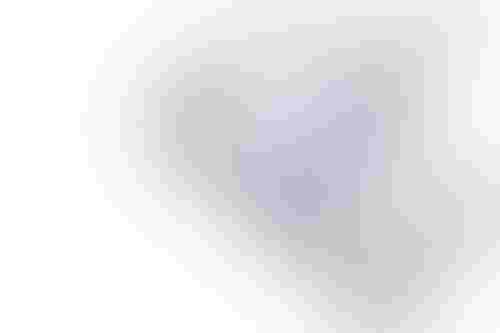 Riiid is behind ‘santA.Inside’ – an AI-based tutoring engine originally developed to help students improve their scores in the Test of English for International Communication (TOEIC).

It’s opted to snap up Langoo to expand its presence in Japan, though no financial terms have been disclosed.

“The exceptional capacity of Langoo in its local business with Riiid Tutor was the main reason for this acquisition,” said YJ Jang, CEO of Riiid.

“By leveraging this investment, we will capture broader Japanese market opportunities.”

Riiid was founded in 2014 and is headquartered in South Korea. Its US branch, Riiid Labs, is based in Silicon Valley.

Its products are used across Vietnam, Taiwan, and Japan. The startup first broke into the Japanese market in 2019, with its Tutor app among the highest-ranking education apps on Android just weeks into its debut.

Riiid claims its product can far outpace human tutors at a fraction of the cost. It has partnered with several online education platforms, including the likes of Kaplan, ConnecME, and Casa Grande.

It is currently establishing R&D and data labeling centers in the US, Canada, and Ghana to build out its technical infrastructure.

Plans to further penetrate the central and eastern Asian markets are also in the works.

Riiid’s Langoo purchase came after it secured a $175m investment from SoftBank Vision Fund 2 back in June.

SVFII was the sole investor in the Series E round, bringing Riiid's total funding to $250m.

The startup recently made some high-profile hires – bringing in Marten Roorda, the former CEO of testing non-profit ACT, to become its chief measurement and learning officer.

Jim Larimore, formerly of the Bill and Melinda Gates Foundation and Stanford University, also joined as the company’s chief officer for equity in learning.

Langoo is based in Tokyo. Its website says its goal is to "provide more effective English learning." [translated]

Prior to the purchase, Langoo was Riiid’s partner in Japan. It offered Riiid Tutor, formerly known as Santa, a test prep app for the TOEIC proficiency exam – a popular test in East Asia, designed to measure achievement in using English in a business setting.

Upon acquisition’s close, Riiid will be setting up a local corporate body in Japan.