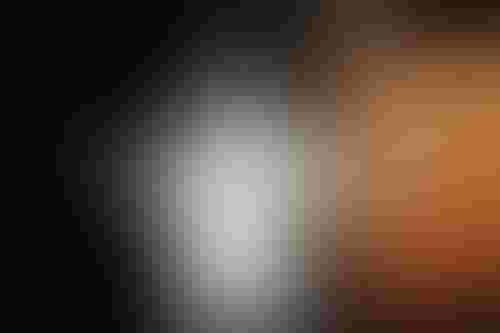 Funding plans: The startup has yet to be launched.

Startup: Anyscale – the San Francisco-based creators of Ray, a unified distributed framework for scaling machine learning and Python applications. Ray, now with version 2.0, tackles the cost and complexity of scaling ML training workloads, which it said has led to more than 85% of AI projects failing in production. Earlier backers include Andreessen Horowitz (a16z).

Funding plans: Accelerate efforts to ensure Ray is accessible to developers and organizations

Startup: Digital Diagnostics – an AI diagnostic health care company based in Coralville, Iowa. Its flagship product is an autonomous system that detects diabetic retinopathy at the point of care, which the startup said is the first FDA De Novo-cleared autonomous AI in health care. Earlier this year, it announced a partnership with Baxter International.

Funding plans: Funds will be used to accelerate its product roadmap, expand its distribution footprint and investment in sales and marketing. KKR and Cedar Pine each also appointed a director to the board.

Startup: StarTree – real-time, user-facing analytics company whose founders created Apache Pinot, used by Walmart, LinkedIn, Uber, Stripe and others. It is based in Mountain View, California.

Startup: Zumper – an AI-powered housing rental platform based in San Francisco. It recently launched a short-term housing rental service aimed at remote workers and other nomads. Other investors include Andreesen Horowitz (a16z) and Greylock.

Other investors: Greycroft, Goodwater and others

Funding plans: Grow its sales and engineering teams and scale its transactional tools

Venture capitalist Garry Tan will be the new president and CEO of Y Combinator, the Silicon Valley startup incubator that has given wings to companies such as Stripe, Instacart, DoorDash, Coinbase, OpenSea and many others. 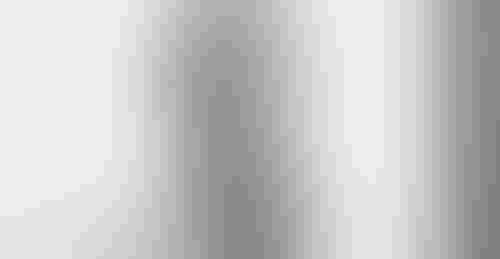 Tan has ties to Y Combinator: He was a founder of the organization and later became partner as well. He created the blogging platform Posterous, which he sold to Twitter. In 2015, he co-founded Initialized Capital, a venture fund.

Tan has a degree in computer engineering from Stanford.