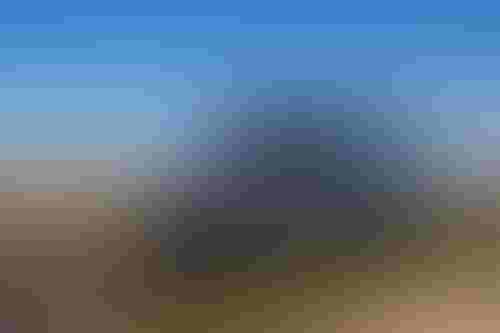 In the summer of 2020, Amazon announced it was rolling out AI-enhanced cameras in its warehouses to monitor social distancing measures. The following September, the e-commerce giant then implemented the equipment in its delivery trucks in the U.S to monitor worker behavior.

The company reportedly is now bringing its AI cameras to the U.K., upsetting rights groups.

The cameras don’t record in real time and are instead designed to detect poor driver practices. The data the units collect are later used to evaluate drivers.

An Amazon spokesperson told The Telegraph, which broke the story, that the cameras were being introduced to “keep drivers and communities safe, there is no other reason behind that. We have carried out a comprehensive data privacy assessment in line with applicable laws."

However, Silkie Carlo, director of Big Brother Watch, told AI Business that the deployment plans are “excessive and intrusive.”

“Amazon has a terrible track record of intensely monitoring their lowest wage earners using Orwellian, often highly inaccurate, spying technologies, and then using that data to their disadvantage,” she said. “This kind of directed surveillance could actually risk distracting drivers, let alone demoralizing them.“

“It is bad for workers’ rights and awful for privacy in our country."

Amazon’s treatment of its delivery drivers previously made headlines last year as it reportedly falsely denied that its staff was forced to urinate in bottles due to meet high delivery quotas.

Moreover, a July 2021 report by CNBC found that several Amazon staffers were told to ignore basic safety issues to ensure scheduled deliveries were made.