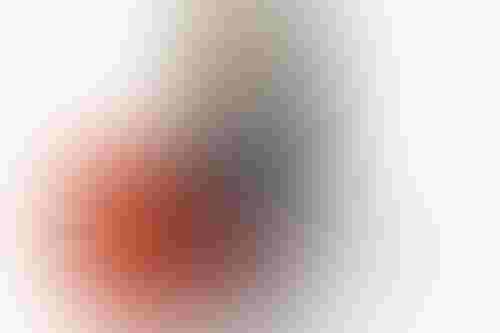 Apple has unveiled a music subscription plan that requires customers to use Siri, its AI voice assistant.

The Apple Music Voice Plan costs $4.99 a month - $5 less than the standard Music subscription. It differs in that listeners control their music using only voice commands. Users will be able to use the Apple Music app to control, but not begin, playback.

“With Siri actively used on hundreds of millions of devices worldwide, we are thrilled to add this new plan that delivers an effortless music experience just by using your voice and makes Apple Music accessible to even more people around the world.”

Now that’s what I call marketing

Voice Plan users will gain access to Apple Music Radio, as well as a catalog of 90 million songs.

The service will launch in the fall in 17 countries, including the US, the UK, and China.

Those looking to take advantage of the one-time free trial will gain access for seven days, with no auto-renewal, the company confirmed.

The voice-controlled audio can be played across all Siri-enabled devices, with users able to optimize playlists by asking their device to ‘play more songs like this,’ for example.

However, users will not be able to create their own playlists.

Subscribers to the Voice Plan will get a “customized in-app experience with suggestions based on the listener’s music preferences and a queue of recently played music through Siri.”

“Within the app, there will also be a dedicated section called ‘Just Ask Siri’ where subscribers can learn tips to optimize Siri for Apple Music,” the company said.

The Voice Plan was announced this week at Apple’s Unleashed event.

The company also presented the third generation of AirPod earbuds – although these did not include ML tools to measure breathing rates, something the company’s researchers have been experimenting with.

At the event, Apple unveiled the M1 Pro and M1 Max chips – the “most powerful” it has ever built. Designed for Mac, the Arm-based chips produce up to 70 percent faster CPU performance than M1, Apple claimed, adding, “tasks like compiling projects in Xcode are faster than ever.”