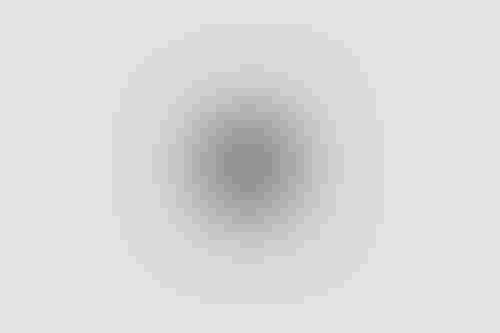 Apple has secured another patent related to autonomous vehicles even as it remains tight-lipped about its AV plans.

Patent number 11,243,532 from the U.S. Patent and Trademark Office relates to machine learning systems and algorithms for reasoning, decision-making and motion-planning for controlling the motion of autonomous or partially autonomous vehicles.

“A set of actions corresponding to a particular state of the environment of a vehicle is identified. A respective encoding is generated for different actions of the set, using elements such as distinct colors to distinguish attributes such as target lane segments,” the abstract reads.

The patent suggests that occupants would be able to override decisions made by the vehicle's decision-making system, and even disable it.

The iPhone maker has been working on autonomous car tech since late 2014 under the codename, ‘Project Titan.’ Apple has been tight-lipped on the endeavor, though CEO Tim Cook broke that silence in 2017 to describe it as “the mother of all AI projects.”

Now, the company reportedly is working with an outsourced semiconductor assembly and test (OSAT) company to produce autonomous systems for vehicles, according to Korean site The Elec.

The project started last year and is expected to be completed in 2023.

The Elec reports that the partner company is working on chip modules for autonomous capabilities similar to AutoPilot found in Tesla vehicles.

AI Business has reached out to Apple for comment, though no response was received at the time of publication.