The Alibaba-backed firm has sights set on the U.S. 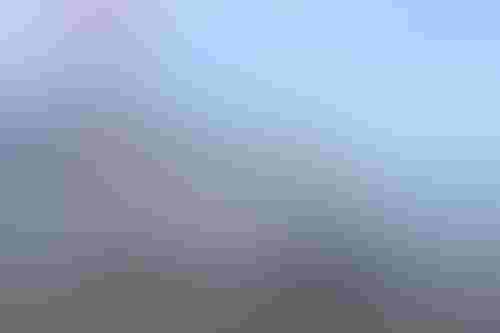 Chinese self-driving car developer AutoX has expanded its robotaxi fleet to more than 1,000 vehicles in that country, a milestone the company said positions it well for large-scale commercialization.

The 1,000-fleet size lets the company “serve large urban areas with just a few minutes of waiting time.” In July, AutoX showed off its fifth-generation self-driving system designed specifically for taxi use.

AutoX’s AV fleet is among the largest in China, running several commercial autonomous taxi services in cities such as Shenzhen, Guangzhou and Shanghai.

But its work isn't just in China. Like many other AV developers, California has hosted several test deployments.

AutoX also announced that it is opening a new robotaxi operations center in San Francisco to expand its testing of AVs. In 2020, the California Department of Motor Vehicles issued a permit to AutoX to start testing AVs within a designated part of San Jose, Calif. – without a driver and at a maximum speed of 45 miles per hour.

The Chinese firm, which was founded in 2016 and boasts backing from Alibaba and Shanghai Motors, has been testing its robotaxis in Silicon Valley since 2017 – but with a safety driver.

Dr. Jianxiong Xiao, founder and CEO of AutoX, said the company is aiming to deploy its robotaxi fleet in many cities around the world. “Cities such as San Francisco, Shenzhen, Shanghai, and Beijing are the launchpads for roboTaxis to transform people’s daily lives. And that’s just the beginning."