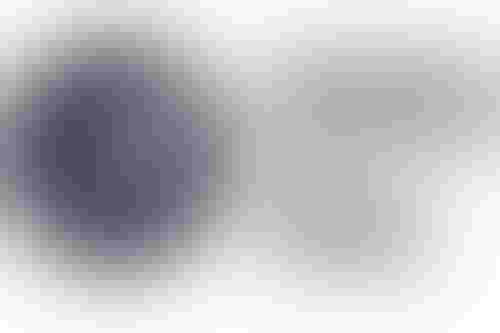 The newly secured capital will be used to grow the company, which currently employs 750 people across offices in New York, Singapore, and Munich.

“This latest round of funding is a proof point that everyday AI is the future, and we’re excited to help many more companies realize its benefits,” Florian Douetteau, CEO at Dataiku, said.

Founded in 2013, Dataiku now supports more than 400 customers, including brands like Unilever, Sephora, and BNP Paribas.

Snowflake, which participated in Series E, already invested in Dataiku in late March, bringing ties even closer together following the formation of an ‘enhanced partnership’ last November.

“As a trusted partner, we’ve deployed joint solutions to dozens of shared customers, and we’re proud to be quite literally invested in their future success,” said Stefan Williams of Snowflake Ventures.