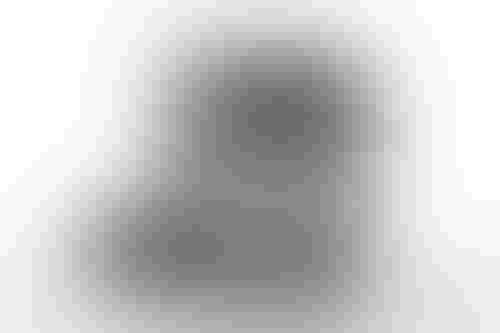 The deal with the SPAC, first reported by Bloomberg, would give the company a valuation of more than $3 billion, and bring in $500-600 million.

A deal could be announced by next week, but might still fall apart.

Plus was founded by CEO David Liu and Stanford University classmate Shawn Kerrigan in 2016 to focus specifically on self-driving trucks.

It has since launched a joint venture with China’s state-owned automaker FAW to manufacture such trucks starting this summer, and is testing vehicles in the United States, China, and Europe.

The stratup claims to be in the final stages of certifying its autonomous driving solution PlusDrive for commercial operations in China, but it will require a human at the wheel.

Outside of China, it has a partnership with European truckmaker Iveco and is researching natural gas-powered trucks with power specialist Cummins.

This February, Plus raised $200m from investors such as Guotai Junan International, CPE, and Wanxiang International Investment. A month later, the company added an extra $220m in an extension of its funding round, this time led by FountainVest Partners and ClearVue Partners.

“Plus is the only autonomous trucking company to start mass production of its autonomous driving system this year and this investment will help fuel plans to bring our automated trucks to market,” Liu said at the time.

“We are grateful to our investors, partners, customers, and team for sharing in our vision to make trucking safer and greener.”

Should the company go public via a SPAC, it will join hundreds of private companies that have taken advantage of the route, which avoids many of the regulatory hurdles of a traditional IPO.

But the SPAC boom may not last, with the Securities and Exchange Commission looking to add similar restrictions found in traditional IPOs. In particular, the SEC is evaluating whether financial projections should get liability protection.