Looking to stay relevant in a rapidly changing market 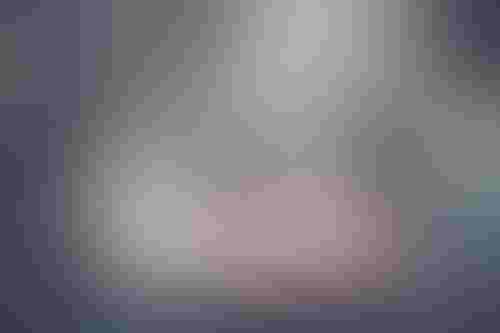 Looking to stay relevant in a rapidly changing market

Israeli full-stack data science platform developer Cnvrg.io is being acquired by Intel, in a bid to expand the company’s AI and machine learning capabilities.

Financial terms of the deal – reported by TechCrunch – have not been disclosed; it’s known that Cnvrg raised $8 million in Series A in 2019, and was valued at around $17 million at the time.

Intel issued a statement confirming that Cnvrg will operate as “an independent Intel company,” continuing to serve its existing customers.

The startup claims to outperform competitor platforms such as Databricks and Sagemaker, and says it can increase machine learning server utilization by up to 80%.

The acquisition is the latest in a series of deals for Intel. Just last week the chipmaker snapped up SigOpt, which has developed an optimization platform for ML-based modeling and simulation. It also marks an expansion of AI-focused operations in Israel – in 2017 Intel picked up Mobileye’s autonomous vehicle business for more than $15 billion, and at the end of 2019, spent some $2 billion acquiring local AI chipmaker Habana – something that spelled doom for another Intel product, the now canceled family of chips called Nervana.

The move is certainly in keeping with Intel’s long-term AI ambitions. The company has made clear its intention to refocus its business around next generation chips so that it’s in a better position to compete with the likes of Nvidia.

The strategy is also no doubt designed to mitigate some of the losses incurred by the company’s traditional systems. In the last quarter it reported a 4% year-on-year drop in revenue, due largely to a decline in its data center business.

At the same time, it reported around $3.8 billion in AI-driven revenue, and said it predicted the AI silicon market to be worth more than $25 billion by 2024.