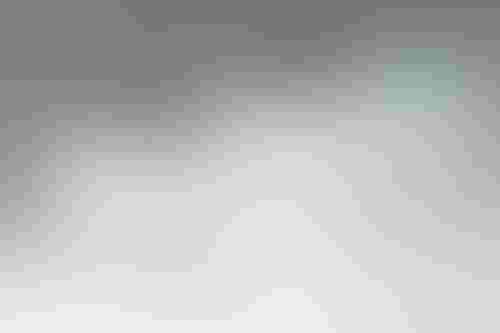 The platform enables easier sharing of resources through a graphical user interface and command line APIs, as well as integrated monitoring and reporting dashboards, the company said.

Base Command will be jointly offered with NetApp as a premium monthly subscription, which includes access to Nvidia’s DGX SuperPOD AI supercomputers and NetApp data management.

Google Cloud is expected to add Base Command to its marketplace later this year. A version to run on-premises is also available.

“[Base Command] reduces the complexity of managing AI workflows, so that data scientists and researchers can spend more time developing their AI projects and less time managing their machines,” Manuvir Das, head of enterprise computing at Nvidia, said.

The Base Command platform with NetApp is now available for early access customers, with monthly subscription pricing starting at $90,000.

Nvidia also announced that “dozens” of new servers have been certified to run its AI Enterprise software, developed in partnership with VMware. Systems from more than 50 manufacturers have now obtained the badge, including those from Asus, Dell Technologies, Gigabyte, and Lenovo.

To become certified, systems undergo testing and must adhere to the company’s design best practices for performance, security, and scalability.

Soon, servers from several manufacturers will launch a new category of Nvidia-certified systems that feature BlueField-2 DPUs – basically SmartNICs built with Mellanox tech - to enhance networking, storage, and security performance. [For a technical breakdown of BlueField-2, see this AnandTech story].

“By offloading tasks from the CPU, a single BlueField-2 DPU can provide the same data center services that could require up to 125 CPU cores, freeing up server CPU cycles to run a broad range of business-critical applications,” Nvidia said.

Nvidia said its certification efforts will expand to Arm CPU servers in 2022, and that both Gigabyte and Wiwynn intend to offer new servers featuring Arm Neoverse-based CPUs in combination with Nvidia Ampere architecture GPUs, BlueField-2 DPUs, or both.