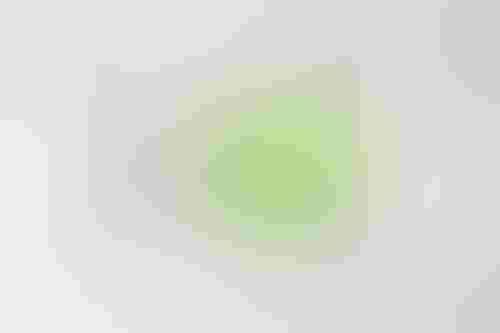 Nvidia’s Inception program, which provides member firms with market support and tech to help them along their journey, now includes around 8,500 AI startups.

The tech giant said that over 3,000 startups joined Inception since 2020, with the majority (27 percent) originating from the US.

Chinese AI startups accounted for 12 percent of new members, while India came in third at seven percent, followed by the UK at six percent.

“These startups are coming to Nvidia Inception with a shared vision of building an ecosystem for the metaverse,” the company said.

Founded in 2016, the Inception program urges startups to apply “regardless of their current funding stage.”

Member firms have secured cumulative funding of over $60 billion, according to Nvidia, with the company describing the program as “one of the largest AI startup ecosystems in the world.”

US-based firms accounted for over $27 billion of that funding, with the majority (42 percent) being based in California. More than one in 10 AI startups are based in the state, with 29 percent residing in the San Francisco Bay Area.

The company said that it has already increased its participation numbers by 17 percent in the first half of this year.

In other news, Nvidia recently unveiled Cambridge-1, the UK’s most powerful supercomputer, based on its GPU hardware.

Also in June, thecompany showed off Vid2Vid Cameo – an AI model capable of creating realistic videos of a person from a single photo – and Fleet Command, a remote management platform for businesses to monitor and manage AI edge applications.