Ocado CTO: AI Is The One Tech To Rule Them All 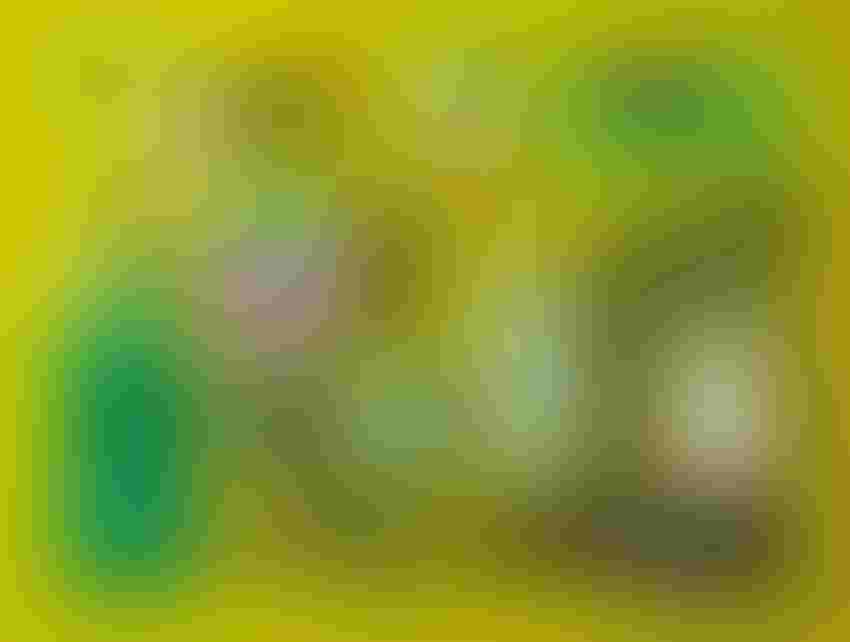 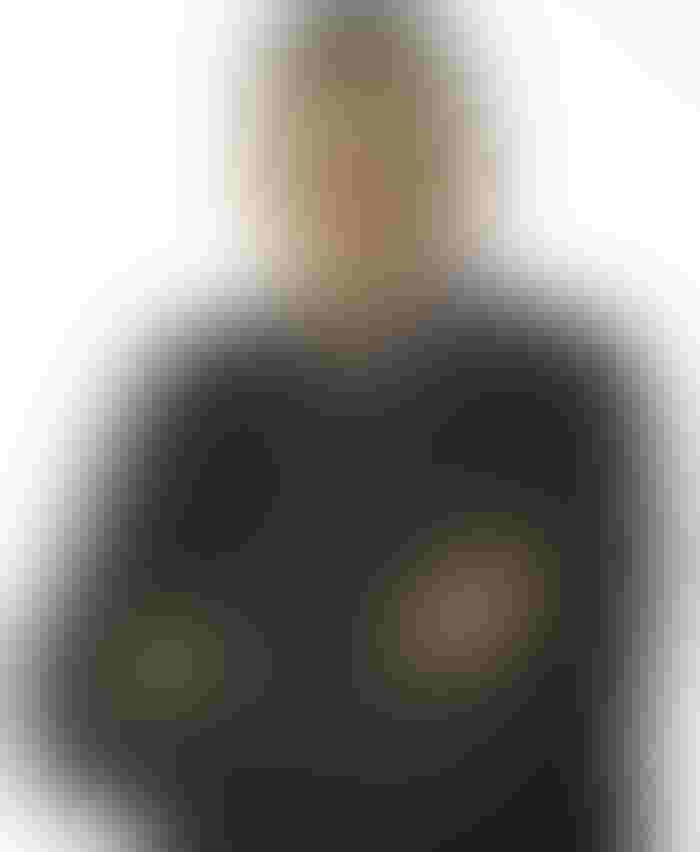 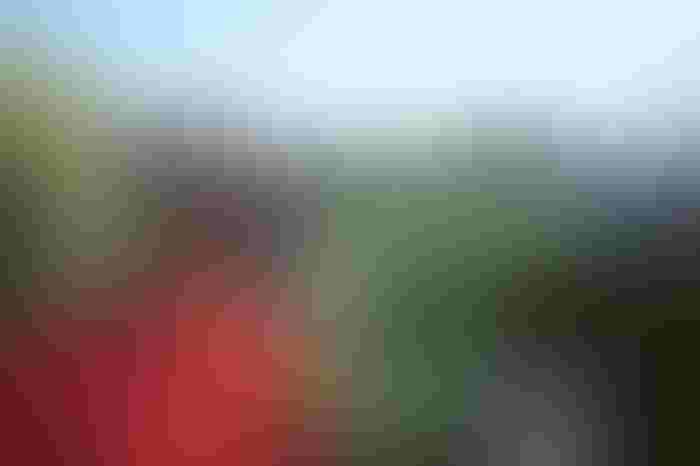 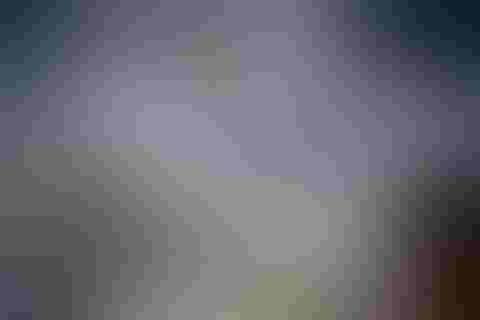 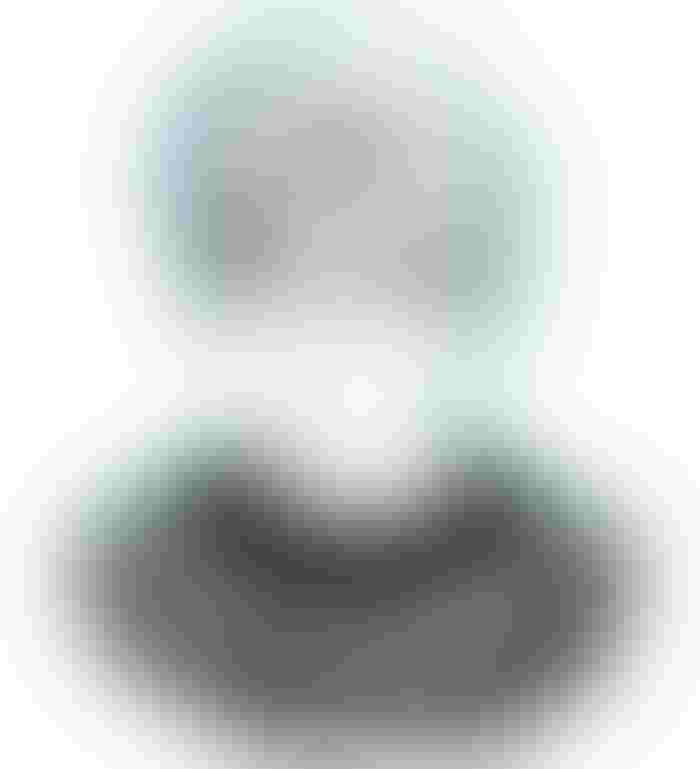