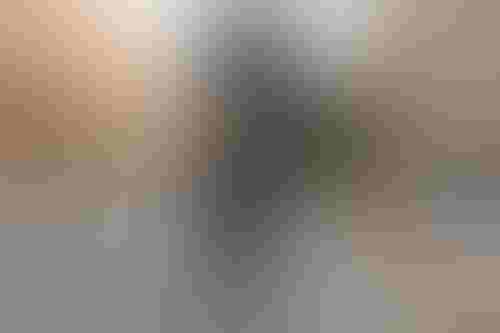 A ‘terrorist sympathizer’ has created an NFT that praises Islamist militants for an explosion in Afghanistan in what U.S. authorities believe is a first such use of this technology.

Authorities are concerned that NFTs will be used as a new outreach and funding strategy for terrorist group ISIS, according to an exclusive report by The Wall Street Journal.

NFTs, or non-fungible tokens, are units of data stored on a blockchain, which is a database of transactions that do not need a central, trusted authority like a government. Tokens on the blockchain cannot be changed. Transactions in NFT markets can be anonymous and private.

The NFT is called ‘IS-NEWS #01” and bears the insignia of the Islamic State. It has been seen on at least one NFT trading website, the paper said. The same user also posted two other NFTs: an Islamic State fighter teaching people to make explosives and one that condemns smoking.

“It was only a matter of time,” said Yaya Fanusie, a former economic and counterterrorism analyst with the CIA.

The NFT makes it nearly impossible for authorities to take it off the internet, unlike a news release that is hosted by an ISP, although social media sites can take down links to those deemed offensive.

The fundraising channels of ISIS have largely been crippled by Western authorities such as by shutting down fundraising and propaganda websites. The group also lost nearly all of the terrain it claimed in Iraq and Syria.

Authorities are concerned that remnants of ISIS could start a revival.