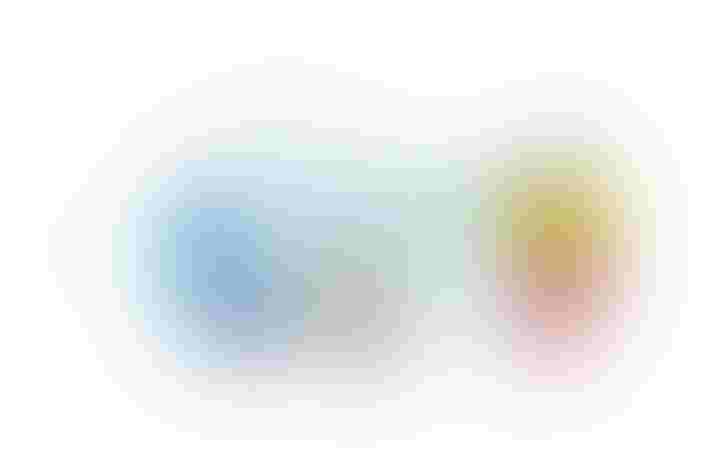 LONDON - Artificial intelligence (AI) is advancing at pace. Businesses are beginning to embrace the opportunities AI can bring as well as recognise that adoption must be considered in order to avoid getting left behind. Whilst it is accepted that AI will transform certain areas of commerce more than others, AI is undoubtedly set to transform the economy.

Here's four trends that will significantly impacts the future of business - and the economy as a whole.

We are seeing a vast increase in the use of AI and automation in the telecoms/technology (including the cyber-security) sectors in particular, especially in the US and China but also in Europe and across Asia. This is unsurprising.

However, a close second are the financial services and professional services sectors where we have now worked on numerous projects. We are also seeing and working on more of AI projects in the following sectors: consumer (particularly retail and ecommerce), healthcare (including working on a collaboration project for AstraZeneca for acceleration of drug discovery), automotive (particularly around autonomous vehicles) and the utilities sector as well as in digital factories and smart cities.

There is a key focus on fair, trustworthy and transparent use of AI, particularly where individuals’ personal data is processed. We are seeing significant discussion around the ethics of using AI and a plethora of governmental guidance, consultation and regulation, particularly in Europe and the UK.

PwC’s recent 22nd annual CEO survey found that 70% of UK business leaders support government policy initiatives around AI, but 47% of those surveyed felt organisations should be allowed to self-regulate their AI use. However, multiple laws and regulation already apply to adoption and use of AI; more regulation is coming and is, frankly, needed.

As a trend, we are seeing more engagement with the implications of these multiple and often conflicting laws prior to adoption or release of an AI solution.

There is a huge opportunity for AI suppliers to capitalise on the increasing adoption of AI. These technologies are set to earn their companies billions of pounds. Outside of the focus on regulation, a key focus for government must be to support these AI businesses both in themselves and as enablers for other sectors adopting them.

Some governments recognise this, with impressive government funding, supportive innovation hubs and a solid investor base. In other countries (including the UK), further work is needed.

Given the scarcity of the skill-sets in this area and the competition across countries for it, being able to retain and attract overseas talent will be important. As a result of Brexit, the UK government must address immigration issues in order to help the City and the UK with this talent deficit.

The need for investment, perhaps more than anywhere, is in the attraction of talent and also education and re-skilling of the current workforce. Amber Rudd’s recent vision of “the 21st-century worker” at a speech in London (9th May 2019), that that AI and automation will allow for more creative and less repetitive jobs in the future, holds true.

AI and automation are undoubtedly set to disrupt and reshape the labour market. Automation and AI can and will continue to perform many lower-skilled jobs. So far, these technologies are less successful at mimicking emotional intelligence, and so it follows that we will see a shift in work for humans which lends itself to areas where emotional intelligence, cognitive creativity and personal relationships are key, such as creative, coaching and caring roles.

Moreover, there will be a significant rise in new job roles - including ethics officers, data scientists and the like. Whilst some people will relish the chance to re-skill and be more creative (and we already see this in many roles), what must not be under-estimated is that the level of re-skilling is more significant for some.

Whilst it is right the UK and many nations have reinvented themselves through previous 'industrial revolutions', taking advantage of the new wave of technology will involve significant focus on helping people gain the skills needed to work in the AI and technology industries or, for more repetitive jobs are under threat, to retrain and/or re-skill.

AI is here to stay. AI will bring many positive benefits to the world, whether in the sphere of healthcare, cyber-resilience, sustainability, increased food production and beyond. However, governments and businesses must invest heavily in their future strategy for work, including education, re-skilling and training.

There will be new elements of employment, taxation, ethics and other laws and regulation need to support the adoption of AI. As mentioned, there is already a significant focus on these new laws and on ethical considerations. We are beginning to see investment in education in many countries to support this change too. However, there is much work to do and significant investment and focus needed. 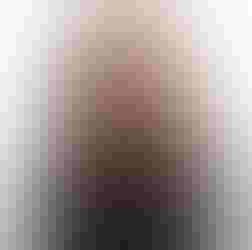