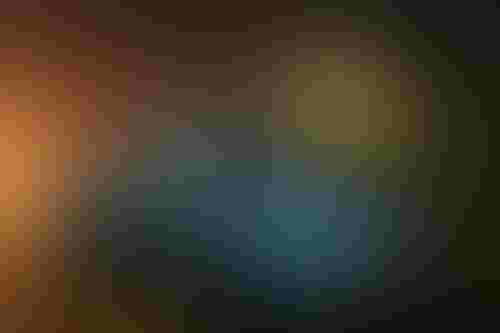 Chinese driverless car startup WeRide will have its robotaxis available for public use via the Ontime ride-hailing app from next year.

The news comes as WeRide partners with Guangzhou Automobile Group (GAG Group), a major car manufacturer and the operator of the app. The pair plan to offer test rides at this month’s Guangzhou Auto Show, with a full rollout in China expected next year.

WeRide is backed by Alliance Ventures, the investment arm of Renault-Nissan-Mitsubishi.

While it develops its own autonomous vehicles, like the Dongfeng Fengshen E70, it also buys cars from Nissan, Ford, and GAC, to then retrofit them with its AV tech.

The startup launched a public robotaxi service in downtown Guangzhou back in 2019.

At the start of this year, it trialed autonomous minibuses in the city, routed around its business and commercial districts.

In January, it closed a $310m series B funding round, led by Yutong Group, which manufactures commercial vehicles. Investors reportedly value it at around $3.3bn.

Suite 4.0 is one-sixth smaller than the previous version and weighs just shy of 29 pounds.

Around Baidu in 100 cities and AutoX expansion

In other autonomous vehicle news, WeRide's rival Baidu said it plans on deploying its robotaxis in 100 cities by 2030.

The Chinese company was the first to launch a commercial autonomous taxi service in Beijing.

Its services now span across 65 square miles – marking the first robotaxi service to cover an entire district in a Chinese megalopolis.