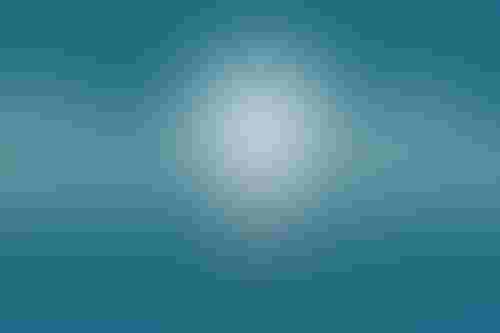 Machine learning code generation, generative design AI and foundation models are among the emerging technologies that will accelerate AI automation, according to a new report from Gartner.

“It is essential that organizations cut through the noise surrounding emerging technologies to accelerate change by leveraging innovations that drive competitive differentiation and efficiency.” 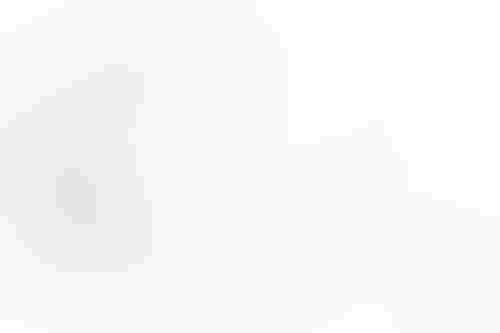 These are the emerging technologies identified by Gartner that will accelerate AI automation and expected to reach their technological plateau – or maturity − within five to 10 years:

Causal AI — Identifies underlying causes of a system’s behavior and provides insights that users can potentially use to rebuild or reassess their systems without using historical data. Casual AI can surpass ML-based predictions and has the potential to provide far less biased results with increased explainability.

Vendors working on this tech: causaLens – based in London, the startup wants to build the world’s largest Causal AI lab.

Autonomic systems — Self-managing physical or software systems that learn from their environments. Essentially distributed resources with self-managing characteristics that can adapt to changes.

Vendors working on this tech: IBM – the tech giant has been researching this for some time. An IBM document from 2005, “An architectural blueprint for autonomic computing,” details the concept and the tools needed to put it into practice.

Foundation models — A large AI model trained on vast unlabeled data at scale that results in the model being adaptable to several tasks. Notable examples of foundation models are BERT, GPT-3 and DALL-E.

Vendors working on this tech: DeepMind – While best known for AlphaFold, DeepMind’s Gato model is among the most innovative foundation models. The system is designed in a way that it can take on several different tasks. It can play Atari, caption images and be used to stack blocks via a robot arm.

Generative design AI — This emerging technology allows designers or engineers to input tasks into a software system. The AI then generates the required outcome using inputted parameters such as spatial requirements and cost constraints. Essentially, it is a tool for improving design and engineering work.

Vendors working on this tech: Additive Flow – London-based startup developing applications for engineers to integrate different materials into one module while the application optimizes the topology in tandem.

Machine learning code generation — Think AI writing code. It is a concept that is gaining traction thanks to systems such as DeepMind’s AlphaCode. A code generation system is trained on various programming languages like Python and then generates code, rather than text-based models.

Other emerging technologies referred to in Gartner’s report included NFTs, cloud sustainability and superapps. Concepts such as cybersecurity mesh architecture and the metaverse were also referenced but were noted as not likely to plateau for at least 10 years.