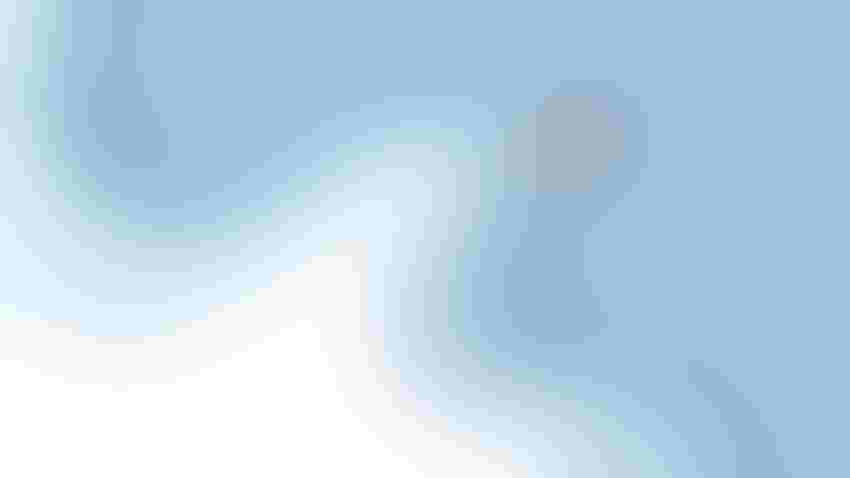 Companies globally are spending billions of dollars in AI systems and yet their investments are not yielding the results they were looking for, according to a report by Infosys.

Worldwide spending on AI is expected to top $118 billion in 2022 and reach more than $300 billion by 2026, according to the inaugural report from Infosys Knowledge Institute titled, “Data + AI Radar.” It surveyed 2,500 AI practitioners from companies with over $500 million in annual revenue in the U.S., U.K., France, Germany, Australia and New Zealand.

According to the survey, 81% of respondents have deployed their first AI system in the past four years. But 85% of this group have not reached advanced AI capabilities with 63% of AI models "still driven by humans." Outcomes also are mediocre: Users say they are highly satisfied with their data and AI results only about a quarter of the time.

“Companies have achieved basic AI capabilities,” the survey said. However, “this is not what they want. Three out of four companies in our survey want to operate AI at enterprise scale.”

With most still using basic AI, users are dissatisfied with results: 85% of AI practitioners did not achieve top-tier capabilities such as predictive analytics.

The report said these AI projects are “failing to deliver” amid “heightened” expectations and recommended three areas of improvement: developing data practices that encourage sharing, binding explanations into advanced AI, and focusing AI teams on business.

The report urged users to change their thinking about data as the new oil, connoting a hard-to-extract and exhaustible mineral. Instead, data should be seen as currency, which gains value as it circulates.

“Savvy businesses know that establishing a data-sharing ecosystem with partners and peers delivers greater benefits than a solitary data lake or warehouse,” the report said. For example, a company’s enterprise clients could choose to share their data to receive more customized AI models.

There are dividends to data sharing. Companies that shared data, whether internally or with external parties, “are more likely to have higher revenue and use AI better.”

Moreover, companies that refresh their data in near real time or at least every six months also see increased profits and revenue.

Key to sharing data is trust; one cannot share what one does not trust. That means addressing shortcomings in data verification, data practices and data strategies that tend to hold back companies, the report said.

The best AI models will fail if humans do not trust it nor believe it is effective, fair and adaptable. The model will end up being unused.

For example, the report cited a grocery that wanted to automate work schedules for employees that could yield savings of over $4 million a year. But this means computers will take over this task from humans. The leader of the business unit balked and employee union rules further complicated its adoption. The grocer never used the tool.

One solution is to involve humans in decisions involving the AI models. Also, develop strong ethics and bias management capabilities. Catalog the use of AI across the business, and peg it other “widely used and adopted processes, such as privacy risk assessments or information security reviews,” the report said.

#3 AI team needs to have a bias for business value

AI teams need to include these three groups of people: data scientists, experts in the business problem at hand and senior executives.

Business experts are critical because they have an intimate knowledge of the problem being solved. They are key to framing out AI models and identifying the most relevant data. This yields two benefits: the AI model will be properly trained, and involving business experts helps establish trust within the organization.

Senior executives are important in this process too because they keep the AI initiatives focused on core strategies. They are important to scaling AI as well due to this strategic overview.

“When the boss is absent from the AI team, it can be costly,” the report said. Companies that exclude senior executives from their AI teams reported “significantly lower” profit and revenue growth.

The bottom line is that good AI teams must involve several disciplines to deliver a more robust AI model that would raise its probability of success.