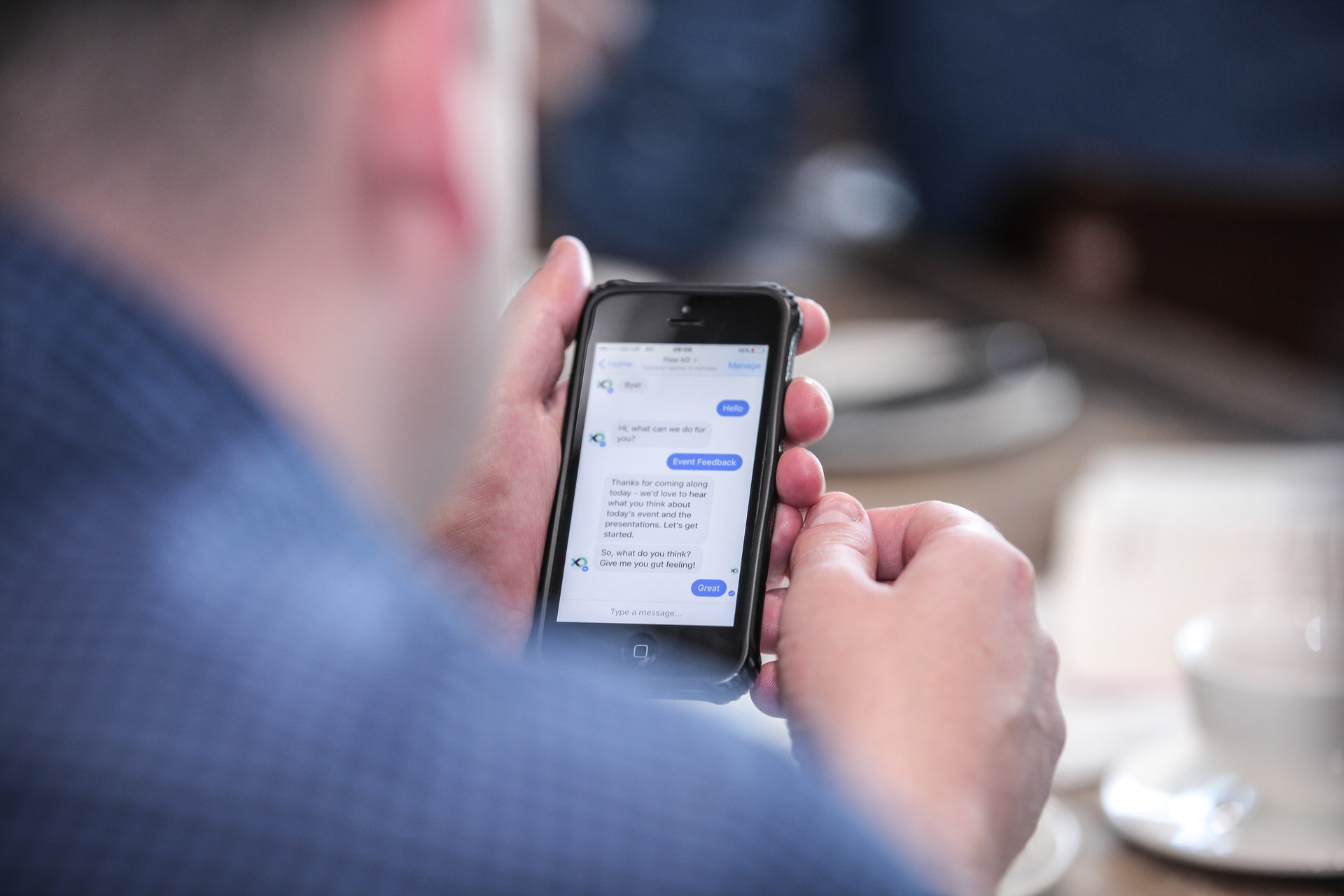 Chatbots are saving businesses money, but no other industry has benefited from this tech as much as banking, according to Juniper Research.

The analyst firm estimates that savings of $165 million were enabled by chatbots in 2019, with the banking sector responsible for 77% of the total.

Rather than outsourcing call centers abroad, banks have sought to improve customer loyalty by hosting customer service advisors in native call centers, thus increasing the cost due to higher wages.

Juniper defines a chatbot as a computer program utilizing technology designed to simulate conversational interactions with human users, which may also include automated processes triggered from these interactions.

The three main types of chatbots are app-based, web-based, and those on popular messaging platforms.

In time, chatbots could become sophisticated enough to complete a range of complex tasks on behalf of a person without any assistance from human agents, according to Juniper.

Far East and China accounted for 88% of the total spend from chatbot transactions. More than $80 billion is projected to be spent via chatbots in China in 2024.

In addition to banking, the retail sector is expected to benefit from advances in natural language understanding (NLU), which can enable chatbots to more appropriately process human interactions, with accurate, automated responses.

More than 50% of retail chatbot interactions are expected to be completed without human intervention by 2024.

Two-thirds of consumers surveyed in 2018 said that an AI-powered chatbot would be useful in assisting them and 44% would rather communicate with a chatbot than a real person.

Chatbots also are being deployed for applications outside customer service. For example, the Development Bank of Singapore used chatbot technology to streamline its job application process. The AI-based system helped perform the assessment of a candidates resume in eight minutes compared to the 30-minute manual process, according to the bank.

Financial institutions are not alone in turning to AI-powered chatbots to aid in customer interactions.