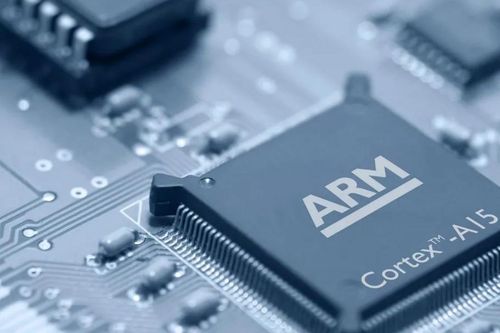 British chipmaker Arm is to lay off 15% of its staff following its failed $40 billion deal with Nvidia.

New Arm CEO Rene Haas broke the news via an internal email to staff seen by The Telegraph.

"To stay competitive, we need to remove duplication of work now that we are one Arm," he said, adding that chipmaker needs to "stop work that is no longer critical to our future success, and think about how we get work done."

“Like any business, Arm is continually reviewing its business plan to ensure the company has the right balance between opportunities and cost discipline. Unfortunately, this process includes proposed redundancies across Arm’s global workforce,” an Arm statement reads.

Nvidia dropped its protracted attempt to purchase Arm in February over what it described as “significant regulatory challenges preventing the consummation of the transaction.”

Haas now plans to cull around 1,000 jobs in the U.K. and U.S. The Cambridge-based chipmaker employs more than 6,500 people worldwide.

Despite its Nvidia deal failing, Arm retained a $1.25 billion breakup fee and the pair plan on working closely together. The pair sought to establish an AI laboratory at the Arm headquarters in Cambridge, and Nvidia recently extended support for its AI-on-5G platform to Arm-based CPUs.