Airbnb, Lyft and Uber deny CEO claims they want to use Clearview’s tech 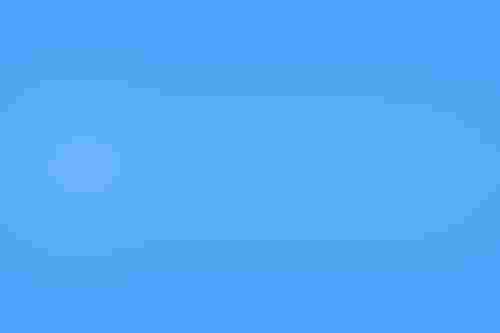 Airbnb, Lyft and Uber deny CEO claims they want to use Clearview’s tech

Controversial startup Clearview AI has told investors it plans to gather 100 billion facial photos in its database, despite having its technology scrutinized around the world.

A financial presentation from the startup, obtained by The Washington Post, sees the startup suggesting that it’ll have enough data within a year to make “almost everyone in the world identifiable.”

The presentation dates back to December, with the company looking to secure further funding.

The startup is reportedly aiming to “expand beyond scanning faces for the police," to potentially monitor 'gig economy' workers, the Post suggests.

The startup is also considering researching technologies that could identify someone based on how they walk, detect their location from a photo or scan their fingerprints from afar.

Responding to its article, Clearview CEO Hoan Ton-That said in a statement that every photo in its data set is “a potential clue that could save a life, provide justice to an innocent victim, prevent a wrongful identification, or exonerate an innocent person."

Following WP’s report, Vice published an article quoting Ton-That as saying that companies including Airbnb, Lyft and Uber have "expressed interest" in using its facial recognition tech "for the purposes of consent-based identity verification.”

Ton-That said that the interest from the firms was due to “a lot of issues with crimes that happen on their platforms.”

All three companies said in statements they have no plans or interest in working with Clearview.

Clearview’s technology gathers data from publicly available sources, such as social media sites. The company previously dubbed itself the “Google search for faces.”

Its services were offered to law enforcement agencies on a free trial basis, which was later discontinued. And the company’s tech has brought scrutiny from governments across the world over issues relating to privacy.

In the U.K., Clearview was given a provisional $23 million fine by the country’s data watchdog for use of images, data scraped from the internet and the use of biometrics for facial recognition.

The U.K. investigation was a joint one, partnering with its Australian counterpart, which had previously found Clearview to be in breach of Australian privacy laws.

Clearview also drew fire from the Canadian government, with officials last year calling for it to delete any information it had on Canadians.

The startup has denied any wrongdoing, instead arguing that any findings against it were unjust. It said the U.K.’s findings were “factually and legally incorrect.” That case is still ongoing.

Despite the controversies surrounding it, the AI startup still secured a U.S. patent covering its facial recognition technology in early February.