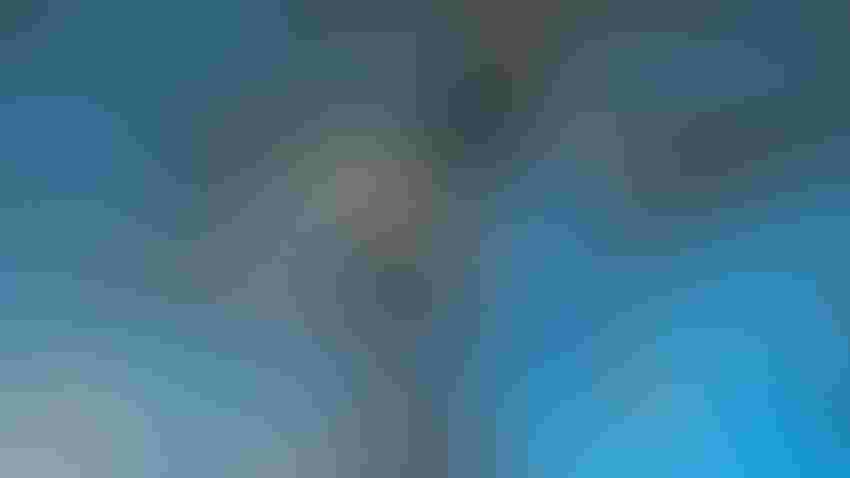 Some 15 Dell PowerEdge systems can now make use of Nvidia’s AI stack, including GPUs and the Nvidia AI Enterprise software suite.

The servers now coming with Nvidia support include the PowerEdge XE9680, which is powered by eight of Nvidia’s powerful new AI chips, the H100. "As the amount of data in the world expands, the majority of information technology capacity is going to be in service of machine intelligence," said Dell. "Building systems for AI-first is a huge opportunity for Dell and Nvidia to collaborate."

“AI has the power to transform every business by accelerating automation across every industry,” said Huang. “Working closely with Dell Technologies, we’re able to reach organizations around the globe with a powerful, energy-efficient AI computing platform that will boost the IQ of modern enterprise.”

According to Dell, the new line of PowerEdge servers can deliver around three times greater AI inferencing on the new Intel 4th Gen Intel Xeon processors.