Intel intends to become one of the world’s largest chip foundries. 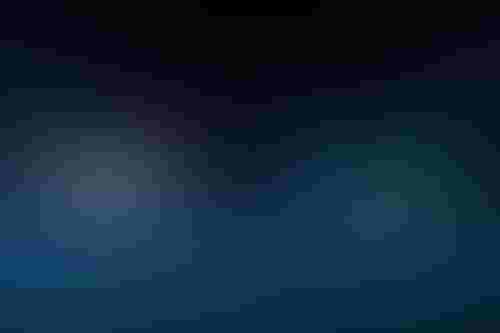 Intel is buying Israeli chipmaker Tower Semiconductor in a deal worth nearly $6 billion, as it marches forward in its bid to expand foundry capacity amid a global chip shortage.

With the deal, Intel gets Tower’s expertise in manufacturing specialty and analog semiconductors. Its chips are used in fast-growing markets such as mobile, automotive, and power.

Tower is based in Migdal HaEmek, Israel and develops semiconductors for uses including radiofrequency and industrial sensors. The Israeli firm also has facilities in the U.S. and Asia.

The acquisition moves Intel forward in its goal to become one of the world’s largest foundries, Intel CEO Pat Gelsinger said in a conference call with analysts. “With Tower we are accelerating our progress toward this vision.”

He said the acquisition also addresses the need “for a more balanced and resilient global supply chain.” The current global shortage of chips highlights the bottleneck of having manufacturing concentrated among a few players, notably TSMC.

“This global demand will persist driven by, simply, the digitation of everything, accelerated by the four superpowers of technology: ubiquitous compute, pervasive connectivity, cloud-to-edge infrastructure and AI,” Gelsinger added.

He said the foundry business opportunity is valued at about $100 billion and expected to grow “significantly” by the end of this decade. Most of this opportunity lies in three segments: mobile, compute and automotive.

Intel’s nodes and scale manufacturing will serve 70% of this market by 2030 while Tower’s specialty and analog – or mature – chips will address the remaining 30%, Gelsinger explained.

Intel is paying $53 per share in cash, with the chip giant announcing that the deal would go towards expanding its manufacturing capacity amid unprecedented industry demand.

The deal is expected to close in around 12 months and has been unanimously approved by boards of directors from both companies. Tower Semiconductor will run independently until deal closure, with it becoming a fully integrated foundry business upon deal closure.

Intel’s acquisition is the latest semiconductor M&A – coming a day after rival AMD snapped up Xilinx for nearly $49 billion.

And in other news, Nvidia’s deal to purchase Arm collapsed due to “significant regulatory challenges preventing the consummation of the transaction.”