AI tech is helping advance nuclear fusion – and is being pitched as the answer to the problems facing ITER, the world's largest magnetic confinement plasma physics experiment 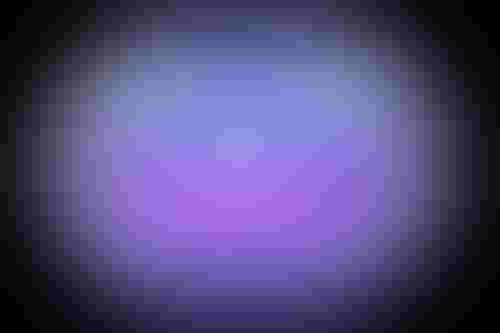 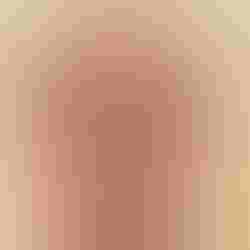