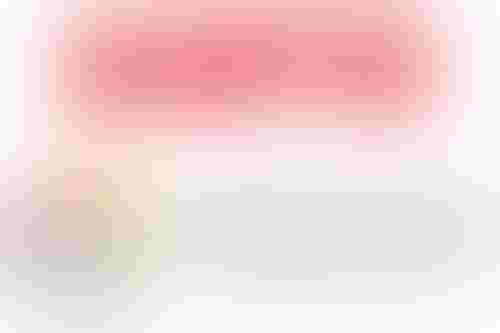 Intema by MTS AI acquired the 100 percent stake for approximately $100 million, with the final deal amount subject to future performance-based metrics of VisionLabs over the next three years.

As a result of the deal, VisionLabs will become the largest asset in the portfolio of Intema, which was established by MTS AI as a new brand aimed at developing, launching and marketing AI-based products on the global arena.

“The acquisition of VisionLabs will reinforce our AI product portfolio in the promising computer vision space, which will enable us to further enhance the potential of the MTS digital ecosystem, as well as deliver world-class solutions for corporate clients in both Russia and abroad,” said Viacheslav Nikolaev, CEO and president of MTS.

The agreement covering the purchase provides Intema the ability to acquire a 100% stake in VisionLabs from the company's existing shareholders.

Previously, VisionLabs was split across several shareholders, with founders owning around 52 percent, while Sberbank group companies and Sistema VC owning around one quarter each.

“We aim to create new breakthrough products at the intersection of diverse innovations from across our portfolio,” said Alexander Khanin, CEO of MTS AI.

Prior to VisionLabs, Intema’s first investment was in American AI chip manufacturer Kneron with $10 million.