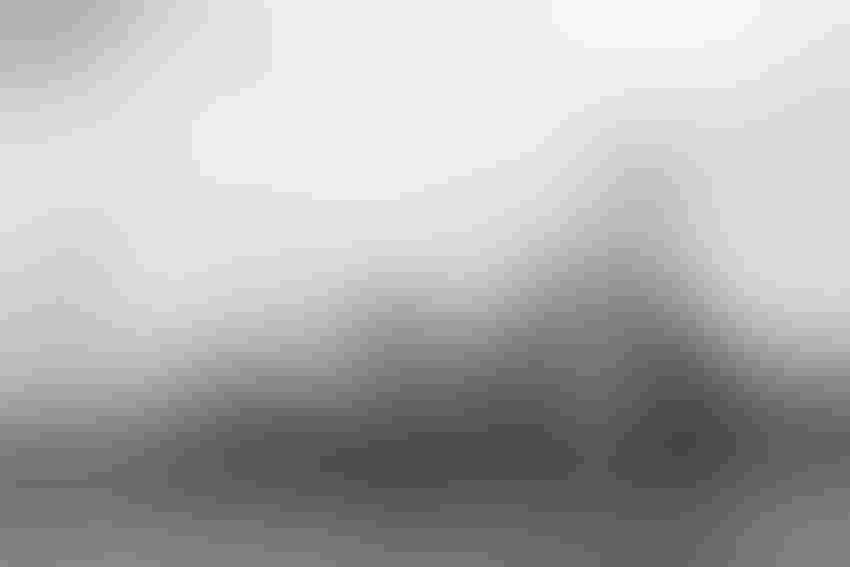 Now, Tencent has announced that they're adding an extra 50 AI specialists to their AI lab. “Tencent is looking at four areas for AI application: content, social, online games and cloud services. At present, over a hundred Tencent products, including Weixin/WeChat, QQ and Tian Tian Kuai Bao, a Tencent news app, use AI technology,” the company confirmed (via TechCrunch).

Tong Zhang, who headed up Baidu’s Big Data Lab before accepting his new role with Tencent, will be in charge of a team of his own team of AI specialists, as well as 200 product engineers who will be tasked with implementing their AI advancements into Tencent’s apps and services, such as WeChat.

Tencent's already putting its mark on the AI world with its Go playing AI system. Called FineArt, it's Go-playing AI recently won a competition in Japan where it took on some of the world's foremost AI players. Unfortunately, Google's AlphaGo wasn't present, however FineArt did beat France's Crazy Stone, Japan’s Deep Zen Go (twice) and Facebook’s Darkforest. Added to this, FineArt managed to triumph over high ranking Japanese Go player Ryo Ichiriki last week, which is a significant victory for AI as a whole.