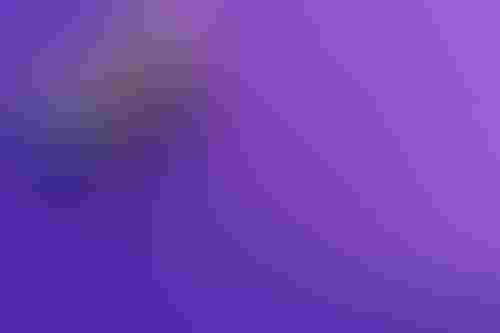 For several months, AI Business has been investigating the exciting role of AI in the rapidly growing video games industry.

We’ve compiled a collection of in-depth stories covering everything from development and design to AI-based cheats and improved NPC behavior.

What is AI in gaming?

AI has endless applications in video games. But the term itself comes laden with baggage – historically, it has been associated primarily with the behavior of non-playable characters (NPCs), used to denote algorithms that govern who to shoot, how to navigate, and when to perform certain actions.

But when it comes to gaming, there are plenty of other areas where machine learning is transforming the creator and player experiences.

Companies like Ubisoft are utilizing AI-based systems in game development. Researchers are feeding models with game footage in the hopes that they will be able to design new games. And even players themselves are using cheats that rely on computer vision to pick off players in games like Call of Duty.

Below, we present a sneak peek at our selection of content on AI and its role in the gaming industry. We’ve also created an eBook – ‘How AI will revolutionize video games’ – which you can download to read at your leisure.

An overview of the games industry

Last year, the games industry earned more revenue than home video, streaming, cinema, music, books, and all other forms of entertainment combined – hitting the $152.1 billion mark, according to Newzoo.

By 2023, game revenues are predicted to pass $200 billion, as the number of players around the world continues to rise.

The industry has always been quick to commercialize new technological breakthroughs, whether that’s light guns, motion capture, parallel processing, or artificial intelligence. And the changing landscape is encouraging both businesses and players to continue trying new things.

The pandemic certainly boosted the fortunes of game developers and publishers: French entertainment giant Vivendi found that eight percent of players had played mobile games for the first time in 2020, while seven percent tried out console and PC titles.

The trend is expected to continue even as normal daily life resumes, with 26 percent of gamers saying they would play more after lockdown restrictions ended.

Some eight percent of those that had never picked up a video game before said they would continue playing.

Gamers as a consumer category are becoming more vocal than ever. They are turning to social media, Reddit, game forums, and Discord to voice their opinions.

In aggregate, the ability of this community to define reviews on Metacritic, Steam, Google Play Store, and Apple’s App Store can have an immediate impact on game sales.

Players themselves are increasingly the most important vector in acquiring or losing new users, as the role of the professional critic is diminished. The impact of negative feedback can be catastrophic, and something that should be avoided at all costs.

AI as a video game designer

Researchers have used an AI system to create a game that works like a cross between Super Mario and Brick Breaker. Matthew Guzdial and Mike Cook are responsible for ‘Angelina,’ a software tool which relies on genetic algorithms to create various small web games.

One of Angelina’s most successful creations is ‘Killer Bounce.’ Researchers fed the system two-minute gameplay videos of Super Mario Brothers, Megaman, and Kirby, and let it build a game based on what it had learned.

The result was a 2D platformer that combined the Super Mario’s Goomba – the enemy that you can squish by jumping on it – with the ground tiles, so every time the player lands on an object, it gets destroyed, forcing constant movement, and carefully planned jumping sequences.

To read more about Matthew and Mike’s work, check out: ‘AI as a video game designer: How it may soon lend a helping hand’

How Ubisoft is using AI in game development

Developers working on AAA game titles, with all the hard realities that the process involves, often say that AI is ‘cool but it just doesn’t work in the real world.’

To encourage AI as an essential part of the development process, Ubisoft, owner of popular franchises like Assassin’s Creed and Far Cry, created ‘La Forge’ - a specialized team of students, professors, and employees working to find out how AI can improve the creative process.

“The mission of La Forge is to facilitate technical prototyping based on the latest academic research,” Yves Jacquier, head of the department, told AI Business.

“In other words, we examine the potential use cases for emerging techniques such as deep learning, biometrics, etc.”

La Forge works with researchers, helping fund promising projects, and giving them access to the company’s internal data and tools.

The group looks for projects that “serve both academic interests – create public knowledge – and have a concrete impact on game production,” Jacquier said.

To read the full, in-depth interview with Yves, check out: ‘How Ubisoft is using AI in game development’ 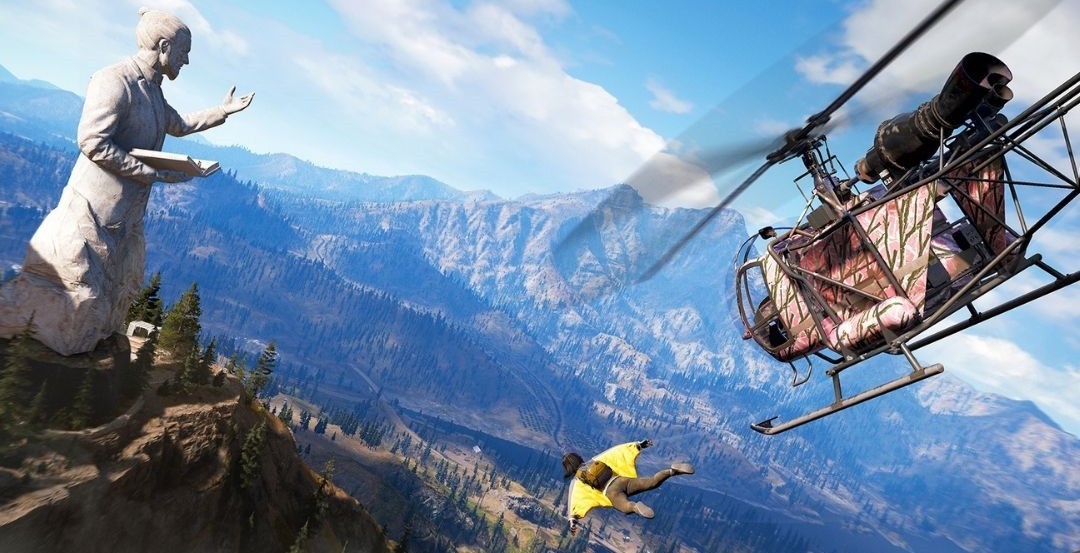 Gaming, of course, isn’t limited to PCs or consoles. In 2021, tabletop games like Warhammer or Dungeons & Dragons are experiencing something of a renaissance.

Despite its stores closing during the pandemic, Games Workshop, which makes the Warhammer tabletop miniatures, saw its sales hit a record £186.8m ($256m) in the period, up 26 percent.

Given the subject’s increasing popularity, one startup is experimenting with taking one the most advanced AI models in the world and using it to build an approximation of a tabletop game.

It’s still early days, but British startup Latitude is hoping its text-based AI Dungeon will find an eager audience. Nick Walton, who founded the company, said he “jumped on the chance” to make AI-powered games.

AI Dungeon asks you to choose a genre (fantasy, mystery, zombies, etc), a character (noble, princess, knight, etc), a name, and then anything can happen.

You can literally say or do anything, and the system will try to understand what you said and react accordingly – meaning every playthrough is completely unique.

“It’s just so cool that every time I start a new game the story will be completely different from anything I’ve had before."

To read the full interview, check out: ‘AI in tabletop games: The ultimate dungeon master’

Using AI and data to understand why players play

Dr. Alessandro Canossa, co-author of Game Analytics: Maximizing the Value of Player Data, has spent more than a decade trying to fine-tune the art of understanding player motivations.

“The problem with a survey is that, first of all, even if you push it to all the players, very few people will take it. And there’s a lot of self-selection bias, where the people that choose to take it have similar traits,” he told AI Business.

Canossa’s team wanted to see if it was possible to extrapolate insights from raw player data, choosing a diverse set of 443 The Division players that had taken the survey and had clocked in at least 50 hours of gameplay.

Canossa’s been analyzing the subject, with an upcoming Game Analytics sequel set to “figure out the origin and evolution of profiling as a practice,” he said.

“It turns out that is actually a lot older than we all thought – like in the ‘30s ‘40s you had car manufacturers that would create sub-brands with different target audiences. Even though the car would cost the same and have the same performance, they would profile it differently for different people.”

To find out about his findings, read the full interview: ‘AI and video games: Using AI and data to understand why players play’

A new kind of aimbot has taken games like Warzone and Apex Legends by storm.

It uses computer vision to identify enemy players in a complex game world and then signal the player to shoot at a specific location.

Players use a PC to process the video feed from their games console, and then run the automation and machine learning scripts; they would also connect the console’s controller to the PC via a hardware device, to emulate the controller's signals.

Players can set the extent of aim assist, and even input the system to select specific target zones on enemy bodies – headshots included.

Warzone has been besieged by hackers since its debut in March 2020, with developers claiming hostile programmers were “ruining some of the best work” of their lives.

And the fear of this new technological terror saw CoD publisher Activision request a cheat developer take down their AI-based exploit – successfully.

AI Business spoke with video game experts to see if such fears are justified, or about as grounded in reality as that infamous Infinite Warfare trailer.

Check out the full article: ‘AI is driving the next generation of video game cheats and exploits’

There, he developed character behavior tools for several titles. He then shifted to contract work, traveling from company to company, building AI systems from the ground up.

“We just get people a lot closer to where they want to be,” Jack said. The idea is to eliminate a lot of the legwork involved before developers can really see their vision through.

To read the full interview, check out: ‘Reality bytes: AI in games held back by archaic development and curtailed visions’