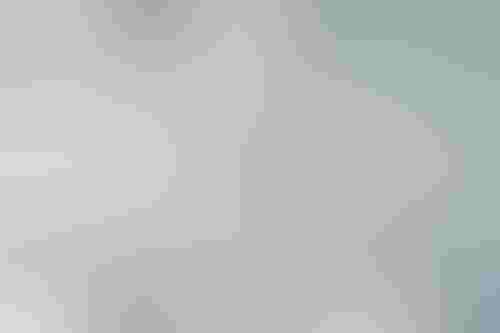 Volvo has received a major boost in its efforts to deliver self-driving vehicles in China, thanks to an investment in its autonomous driving software subsidiary Zenseact.

Chinese company Ecarx, a specialist in connected car tech founded in 2016 by Eric Li, chairman of Volvo parent firm Geely, will take a 15 percent share in the venture.

A statement from Volvo said the collaboration will “accelerate technology deployment in China across the Geely group of brands and beyond,” suggesting that Volvo and Polestar, the two major players in the group, will not be the sole beneficiaries.

This expansion is potentially significant, as it was previously thought that Zenseact tech would be reserved for Volvo and Polestar cars. The new Volvo XC90 SUV, due next year, has been penciled in as the first model to feature full self-driving capabilities for public motorways.

“Zenseact is a pioneer in self-driving technology, and this strategic investment from Ecarx enables us to scale up quicker in China,” said Hakan Samuelsson, Volvo’s CEO.

“The investment strengthens our footprint in China and gives Zenseact a clear way to grow more quickly.”

Ödgärd Andersson, chief executive at Zenseact, added, “The time has come to take top-end AD and ADAS services to more Chinese consumers. Ecarx is an innovative tech company with a strong presence in China. Drivers across China will soon be able to access a new software- and AI-defined safety where we can help avoid accidents, save lives and make riding and driving more enjoyable.”

The investment continues what’s been a rapid rise to prominence for Zenseact. The company was only founded by Volvo in 2020, and already has around 600 engineers working in Gothenburg in Sweden, and Shanghai, China.

Its formation is just one element of a multi-pronged assault on the self-driving market by the safety-focused Swedish company.

In April, it said it had expanded its relationship with AI hardware giant Nvidia. Volvo confirmed that it will use Nvidia’s DRIVE Orin system-on-a-chip to power the autonomous driving computer in its next-generation vehicles based on the SPA2 platform, including the XC90.

It has also partnered with Luminar to use its LiDAR and perception technology.

The potentially lucrative robotaxi market has attracted Volvo’s attention, too, and earlier this year the company signalled its intention to work with DiDi, essentially China’s Uber, to build a fleet of self driving vehicles.