ICYMI: Talk of 6G, AR/VR gets serious, Metaverse is hot and more 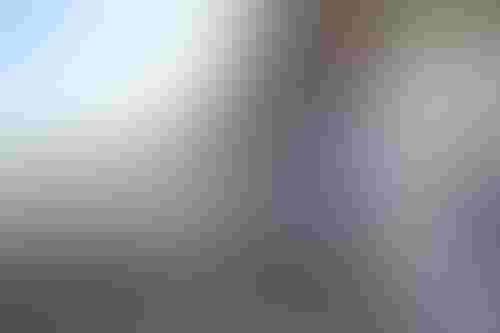 ICYMI: Talk of 6G, AR/VR gets serious, Metaverse is hot and more

The 2022 Mobile World Congress in Barcelona has drawn to a close, the first time in two years attendees met in person. If you missed it, here are five key takeaways from the event.

Ever since Facebook’s rebrand as Meta, the tech world has latched onto what it considers to be the next big thing – the metaverse: platforms and services digitally rendered in 3D virtual environments.

This year’s MWC was no exception, with companies announcing various types of Metaverse collaborations throughout the event. One even unveiled its own version of the metaverse: HTC with Viverse.