For the first time ever, Nvidia places error correction codes in its 2000 series 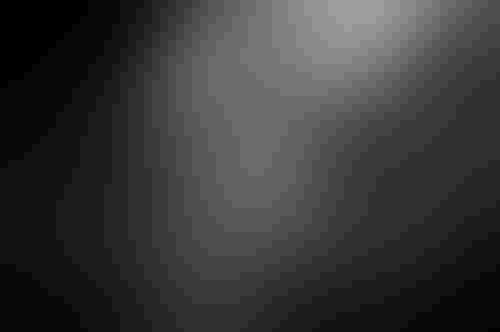 For the first time ever, Nvidia places error correction codes in its 2000 series

Nvidia has unveiled the RTX A2000 – a compact version of its data center GPU designed for advanced 3D rendering and AI workload acceleration.

The GPU has a 6GB memory capacity and comes with error correction code (ECC) to maintain data integrity, the first time Nvidia has enabled ECC memory in its 2000 series.

It’s set to debut in October. Nvidia said it is working with partners including Dell, HP, and Lenovo, to have the RTX A2000 available in their workstations.

The exact specs are below:

Among the companies that gained early access to the A2000 were Avid, Cuhaci & Peterson, and Gilbane Building Company.

Representatives from the aforementioned trio praised the new GPU for its speed and efficiency.

Nvidia noted that RTX hardware powers Omniverse, its collaborative simulation platform, and said that the new compact GPU “will serve as a portal into this world for millions of designers.”

In April, it launched Omniverse as an enterprise service, able to create 3D environments for production teams.

In other Nvidia news, the company recently revealed that its Inception program, which provides AI startups with market support and tech to help them along their journey, has surpassed 8,500 members.

It also recently launched Cambridge-1, the UK’s most powerful supercomputer.