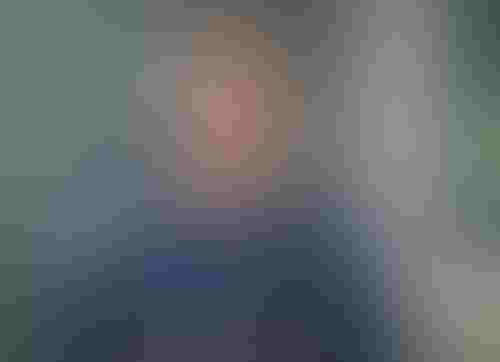 Qualcomm is to become the official chip supplier of Meta after the pair struck a multi-year agreement.

The deal announced at the recent IFA conference in Berlin will cover chips for metaverse-related applications, including virtual reality platforms for the Quest hardware.

The deal is an effective extension of the pair’s work together. Meta’s consumer-level VR headsets, which were previously sold under the Oculus brand name, already use Qualcomm processors. The latest Quest headset uses Qualcomm’s Snapdragon XR2 chipset.

There was a suggestion Meta was looking to go it alone after using its own custom-built machine learning chips in-house. Such a move would align with Google which previously built its own AI and quantum chips.

But the news of the deal with Qualcomm signals a commitment to the chipmaker as the deal is set to “deliver multiple generations of premium devices and experiences powered by custom VR platforms in the years to come,” an announcement reads.

Meta CEO Mark Zuckerberg and Qualcomm CEO Cristiano Amon broke the news during an IFA keynote, with the latter suggesting the deal would “revolutionize the future of computing for billions of people in the coming years.”

“This agreement will allow our companies to deliver best-in-class devices and experiences to transform how we work, play, learn, create and connect in a fully realized metaverse,” said Amon.

In his remarks, Zuckerberg said the chips would power technology in the “future roadmap of Quest products.”

In July, he revealed a handful of unfinished prototype headsets, with the company seeking to increase VR headset fidelity.

“Unlike mobile phones, building virtual reality brings novel, multi-dimensional challenges in spatial computing, cost, and form factor,” the Meta CEO said during the keynote. “These chipsets will help us keep pushing virtual reality to its limits and deliver awesome experiences.”

Meta plans to release a new VR headset this winter.