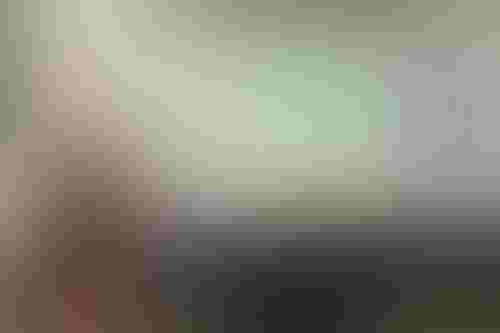 5G deployments continue to rise, with the new connectivity market evolving, according to BICS VP for Asia Pacific Frederic Salmon.

Salmon took the ATxSG stage suggesting that 5G is no longer just in the realm of telecommunications – but is increasingly becoming more akin to IT and wider technologies.

He highlighted that the 5G revenue in Asia Pacific is expected to grow to $23.89 billion by 2025 – with the market being boosted by both private networks and increased support of local governments.

Adding to his point on government support, Salmon said that world nations want to foster 5G as “an enabler of growth.”

“5G is not for consumers,” he said, “it’s for the enterprise… 5G spectrum is the new currency.”

Among his reasons for expected increases in 5G deployments is the faster sunsetting of 2G and 3G spectrum around the world. These closures are being made by vendors due to “cost optimization reasons,” he said.

Salmon cited figures that Asia is the second region in the world for 5G deployments, trailing only Europe.

He also touched upon figures from The Economist that over half of manufacturing companies plan to deploy a private 5G network within the next two years but added he was skeptical on the reality of that coming to fruition.

Along with smart manufacturing, he referenced potential use cases for 5G in the health care industry as well as airports.