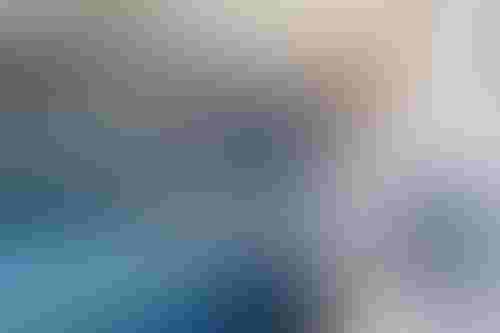 Discussions over the deal have been going on for several months, with VW to gain systems in which it is not yet proficient, according to those close to the deal.

VW gears up as Huawei exits

If the deal goes through, VW would be the latest big-name AV developer to set up shop.

Toyota snapped up Lyft’s self-driving unit last April for $550 million while rival Uber sold its driverless car subsidiary to Amazon-backed startup Aurora for around $4 billion at the end of 2020.

Huawei, whose AV arm employs around 2,000, last year showed off automated driving solutions that would be featured in vehicles from Arcfox, the electric car brand from Chinese automaker BAIC.

For VW, the deal represents another chance to expand its share of the AV market. The German company had promised Level 4 vehicles would be commercially available by 2025.

Following this year’s CES, Intel’s Mobileye announced expanded work with VW, with the former to use its EM tech as part of its ADAS systems. The tech will also be integrated into its subsidiary brand vehicles, including Seat and Skoda.